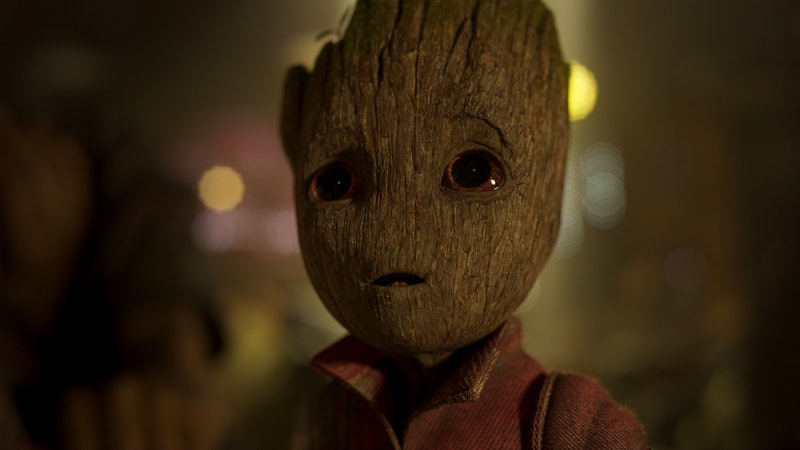 A lot of people aren't really looking forward to the year 2017. The looming presidency of Donald Trump and all of the terrifying baggage that comes with it has put more than half the nation into a stupefied funk, but there is a bright side to the new year: Lots of exciting movies are coming out in 2017. Now I realize that's small consolation to a lot of people, but films offer an escape from reality, and something tells me the more opportunities there are to escape from 2017, the better off we'll all be. So that's why I've put together a list of the most exciting movies coming out in 2017.

The year will feature a mix of old and new, as established franchises like Marvel and Star Wars will look to continue their dominance, Disney will continue its march toward live action supremacy, and several of the most inventive directors in the business — like Christopher Nolan, Guillermo del Toro, and Edgar Wright — will be offering up brand new creative endeavors. Overall, the year looks to be packed full of even more potential blockbusters than fans saw during the box office record-breaking year of 2016, so check out the 28 most exciting movies coming out in 2017.