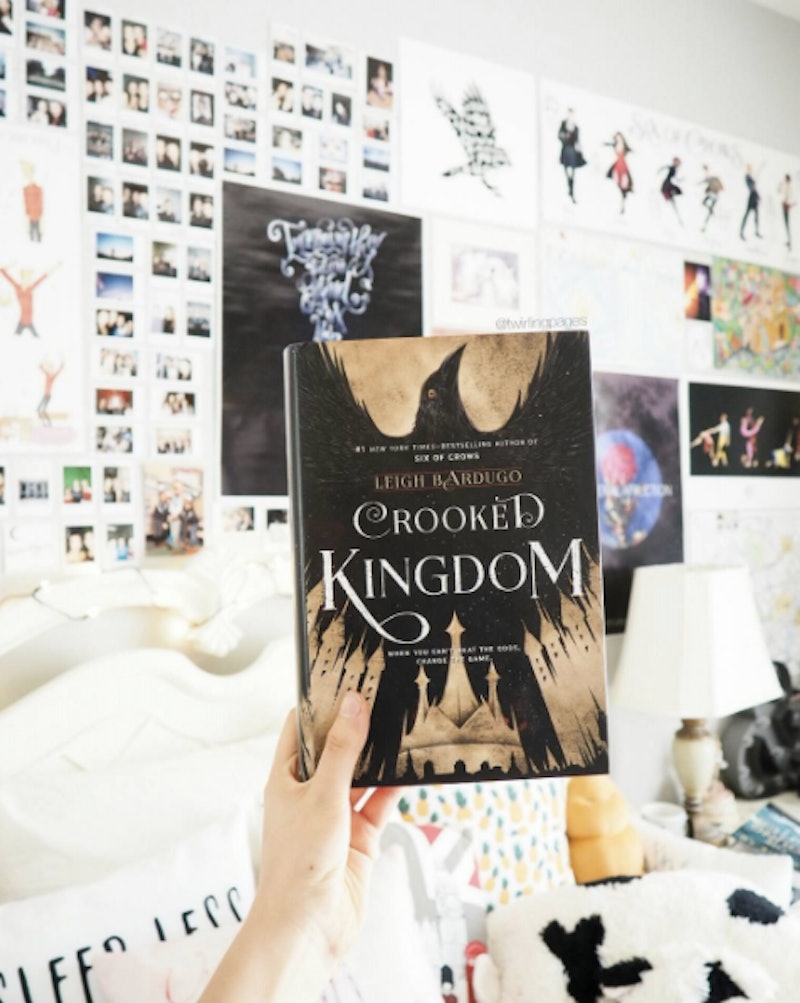 Leigh Bardugo first introduced us to her Grishaverse in 2012 with Shadow and Bone, the first installment of the Grisha Trilogy. Now, following the success of Six of Crows and Crooked Kingdom, which were also set in the Grishaverse, the best magic universe since Harry Potter is getting another book this fall from Macmillan. Bardugo's The Language of Thorns: Midnight Tales and Dangerous Magic will introduce readers to "the fairy tales and folk talks of the Grisha world."

The Grisha Trilogy centers on Alina, a young soldier who learns that she is one of an elite class of magic users called Grisha. With her rare gift of Sun Summoning, Alina may be the fulfillment of a prophecy, destined to stop the Shadow Fold and its monsters from continuing to divide the land. But after she is whisked away to learn the ways of the Grisha, Alina begins to wonder if her powers are a blessing or a curse.

After the Grisha Trilogy wrapped up with 2014's Ruin and Rising, Bardugo continued her Russian-inspired fun with Six of Crows and its sequel, Crooked Kingdom. Set in a different part of the Grishaverse, the Six of Crows Duology revolves around Kaz, a young criminal mastermind, who must recruit five other, talented individuals to help him pull off the heist of a lifetime.

Here's a list of all the Grishaverse books, in order:

The Language of Thorns will be available at your favorite bookstore on Sep. 26.