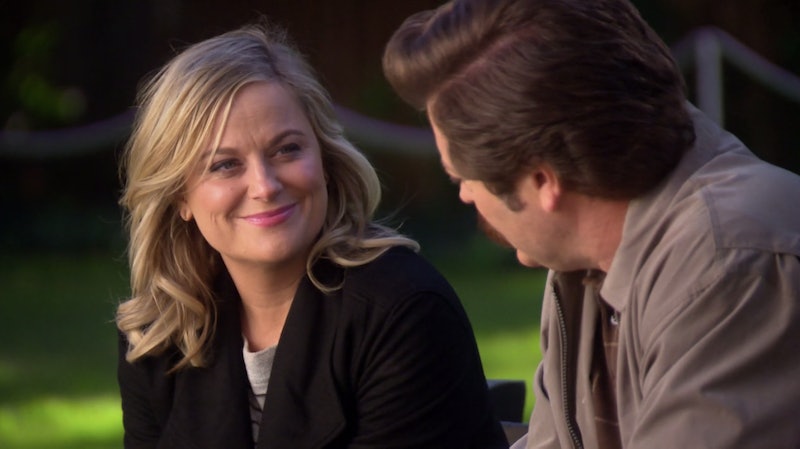 Saying goodbye to a favorite show is never easy, but an unforgettable finale makes the journey's end worthwhile. Here's a list of some of the best series finales from your faves. If you're going to rewatch your favorite show, you wanna make sure the marathon sticks the landing — right?

It's difficult to nail a series finale. That much is certain. Television is supposed to tell ongoing stories, and not necessarily with an ending in sight. You may think, as I do, that How I Met Your Mother should have abandoned the ending they were working towards and been more flexible. On the other hand, shows like Gossip Girl ended with a twist so out of left field that it doesn't feel like the preceding series of episode supports it. Some shows have ambitious but otherwise lackluster series finales. For me, Weeds is an example of that, but your pick may be different. Other times shows are canceled too soon, and never really get to tie up those loose ends.

2019 has one incredibly anticipated series finale coming up: Game of Thrones, which returns for its final season in April. Then again, series finales in 2019 are a mere suggestion — not long ago, you may have listed the Will & Grace finale as a fave, and now that show is back. Same with shows like Gilmore Girls and Veronica Mars. Anything can return in a rebooted series, or film, or hop to another network. Even The Sopranos is coming back, in a way.

However, here are some series finales that really had it figured out.

"Chosen" is basically iconic. There's an epic final battle, a chill-inducing scene where Willow gives potential slayers around the world power, and a real sense of closure.

I didn't even watch Friends regularly when it was on, but tuning in to this finale was an event. She got off the plane.

Say what you will about the final couple of seasons — the last episode is still a fave.

Leave it to a show about sports to make that home stretch count.

This is a controversial finale and a controversial pick, so here's my bottom line: the show was your fave because it got you and your friends talking, and the finale kept you talking. How amazing is that?

Getting emotional just thinking about this perfectly fond farewell.

Closure and another joke about the St. Elsewhere "it was all a dream in a snowglobe" finale? Yes please!

Don's gotta be Don, and this was a heck of a goodbye.

This series almost didn't get a proper ending, but managed to tag on a touching (get it) epilogue, turning it into a series finale that's sweet as pie.

Any other faves? Every show takes its final bow in its own fashion and finding that satisfying conclusion is always way harder than it seems.

More like this
The Best 'Grey's Anatomy' Intern Moments, From MAGIC to Glasses
By Grace Wehniainen
24 Years Ago, 'Friends' Dropped Its Most Underrated Ross & Rachel Episode
By Grace Wehniainen
Netflix Reveals First Look At Wednesday In The 'Addams Family' Spinoff Series
By Bustle Editors
Watch The Thrilling Teaser Trailer Of 'Shadow And Bone' Season 2
By Gretchen Smail, Jack Irvin and Sophie McEvoy
Get Even More From Bustle — Sign Up For The Newsletter