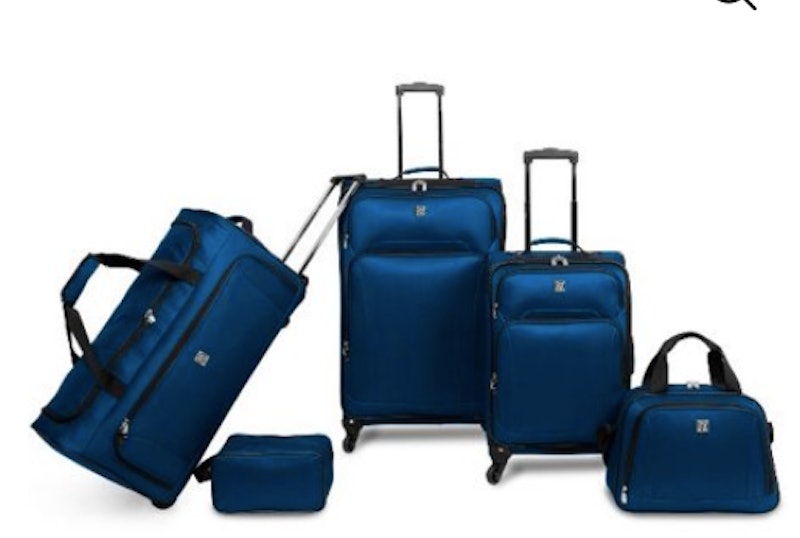 A number of Black Friday deals might already be sold out, but there are still plenty of awesome discounts coming up next week. In fact, some of the best Walmart Cyber Monday deals could save you hundreds of dollars on important products like laptops and home cleaning accessories. Even better, you can take advantage of these deals without ever leaving your house.

That's the best part about Cyber Monday, after all: it doesn't require you to battle rabid crowds before the sun goes up, or to brave potentially frigid temperatures, just to snag that one television or laptop you've had your eye on for months. Even more excitingly, on Cyber Monday it doesn't matter if you don't physically live near a Walmart, the way it might matter for Black Friday. And this year, the Walmart Cyber Monday deals are so good you might want to set an alarm on your phone, just so you don't forget to log on.

It's worth remembering that Cyber Monday deals can still sell out, too. So if you've been waiting for months to find an affordable smart LED TV, you might want to jump on this sale before it's gone. Here are some of the best Cyber Monday deals from Walmart this year: