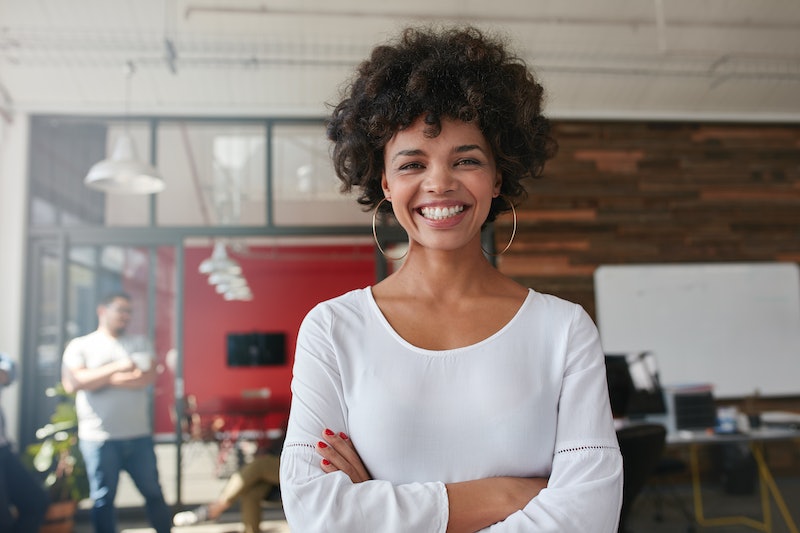 Guys, it has been a rough few weeks. Not only the weather, but also the political climate and any ups and downs you may have had in your personal life. I, for one, have been at odds with myself in an internal battle of wills. It's that damn planet's fault. Luckily, friends we are in the last stretch. It's the final week of Mercury retrograde July 2019. So what's coming next?

The end truly is in sight and you can maybe come out of hiding. Perhaps you managed to get through it all without sending or receiving a message from an ex. Hell, maybe you managed to not to prematurely tell the object of your affection that you love them. Maybe it's been cool runnings for you. However, for most people the seven realms of hell and chaos have opened up. Not cute, not cute at all.

I spoke to expert astrologer Carolyne Faulkner, author of The Signs, and a new book called Your Stars which is out on Sept 5 and os available for preorder now. Your Stars is a daily Dynamic Astrology journal for 2020 which will give you guidance on how the planets may affect your day-to-day life and choices. It aims to help empower you to make more positive choices and behaviours. She's a total pro and I felt her guidance was an absolute must for you/me/everyone in these upcoming weeks.

According to Faulkner, you can expert an energy change from the beginning of August and you guys, I'm sure you're ready AF for it.

She tells me, "Mercury finally changes its flow and goes direct on Aug 1 (July 31 in some parts of the world), there is also a new moon in Leo on Aug 1, joining the Sun, Mars and Venus. This is such a welcome lift and energetic shift in comparison to Cancer Season."

Faulkner says it's important to acknowledge the heavy impact all of the eclipses in July will have had, in terms of making negative feelings a bit more prevalent. Which is why it is so understandable that during this period you may have felt the strong desire to retreat.

"All the emotionally charged eclipses we faced in July, played a major part by amplifying any feelings of insecurity or the desire to retreat to a cave. But Mercury also spent the whole month in the sign of Cancer, where it remains until Aug 11," she explains.

The shift away from this means that in the upcoming month it should be easier to pull yourself out of that cave and get on with your life. Dialogues should be more easy and open, but people might still be a little tense.

Faulkner says, "Although communications ought to be easier and anything that has been delayed will start to crank up again — it's still going to be a little challenging to make a point without causing offence that is. People take things way too personally and fear rejection more than usual. Don't let that be you!"

In other words, don't let fear of a negative reaction stop you from actions you want to do. Get ready guys, the best is yet to come.