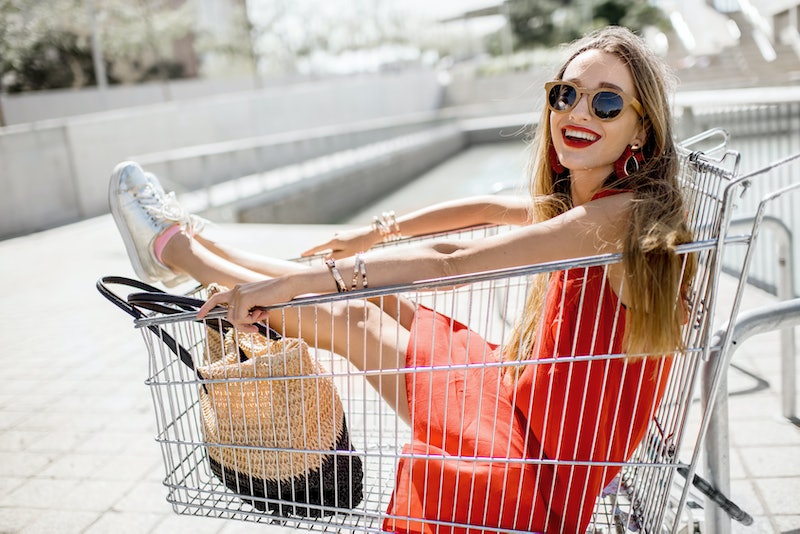 Astrology aficionados know that being hyper sensitive, wanting to be the star of the show, or being obsessively organized is written in the stars. The single most unique thing about you according to your sign is likely something you already accept as an integral part of your personality. But, if you're not that into astrology, then you might not know that some of your personality traits are pre-determined based on what zodiac sign you were born under.

In grad school, I had a professor who was both a Libra and a musician. Libras are known for being incredibly indecisive because they want to make sure everyone is happy before they make a decision. This can lead to a lot of hemming and hawing, which is super frustrating for other signs who just want to get on with it already. She said that she was once in a band where all of the members were also Libras, and the band never got off the ground because no one would step forward and take charge. None of the Libras wanted to risk making the wrong decision and risk potentially alienating the other members. You can see the problem here.

Each sign has unique traits that are complemented by differing traits of other signs. And, this is the single most unique thing about you according to your zodiac sign.