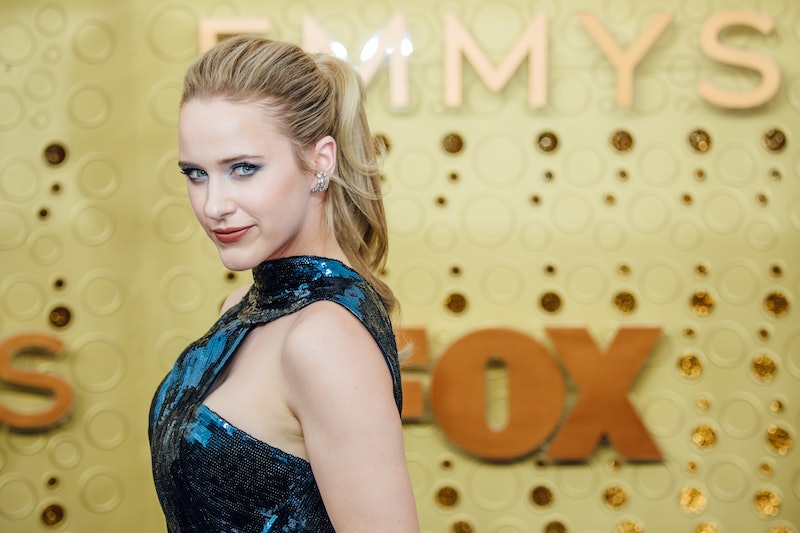 On Thursday, Oct. 3, outlets including Deadline and Variety reported that the horror anthology series 50 States of Fright is headed to Quibi, the forthcoming mobile streaming platform. Each episode of the spooky show will dive into a different urban legend. The tales highlighted in the first season of 50 States of Fright hail from Colorado, Florida, Iowa, Kansas, Michigan, Minnesota, Missouri, Oregon, and Washington. As the outlets noted, 50 States of Fright sure has a lot of big stars in front of the camera and behind the scenes.

Deadline also shared some details about a few of the episodes. The chapter based on a Colorado urban legend is called "Red Rum," and it is set to feature Ricci and Batalon. Given the title of the episode and the location, it feels fair to predict the story may have something to do with the real-life place that inspired The Shining's Overlook Hotel.

The Iowa episode, "Almost There," will star Farmiga and Livingston. This segment was penned and directed by A Quiet Place writers Bryan Woods and Scott Beck. "America's Largest Ball of Twine," which seems to be based on the gigantic ball of twine that resides in Kansas, stars Wen. Brosnahan, Fimmel, and Jones will be in the Michigan episode, which was written by the Raimi brothers and directed by Sam Raimi. The episode is called "The Golden Arm," which could reference the classic American and European folktale by the same name. The Minnesota episode, "Grey Cloud Island," stars Butterfield and is presumably based on the small (and reportedly haunted) town along the Mississippi River.

The show is produced by studio Gunpowder & Sky's horror line ALTER, and it sure sounds like they are going to produce some frightening content. As Deadline noted in the aforementioned article, Gunpowder & Sky CEO Van Toffler said in a press release, “With ‘50 States of Fright’ we sought out a diverse group of breakthrough performers and fearless horror visionaries and partnered them with Sam Raimi to oversee the creative process. This winning formula ensures we’ll get a s-load of scares.”

More like this
6 Mind-Blowing Fan Theories About How Stranger Things Will End
By Kadin Burnett
Why Sadie Sink Is Hopeful Max Will Return In Stranger Things Season 5
By Brad Witter
'Friends' Creator Marta Kauffman Opened Up About Misgendering A Guest Character
By Grace Wehniainen
What Working At Marvel Is Really Like, According To A 'Ms. Marvel' Co-Creator
By Gretchen Smail
Get Even More From Bustle — Sign Up For The Newsletter