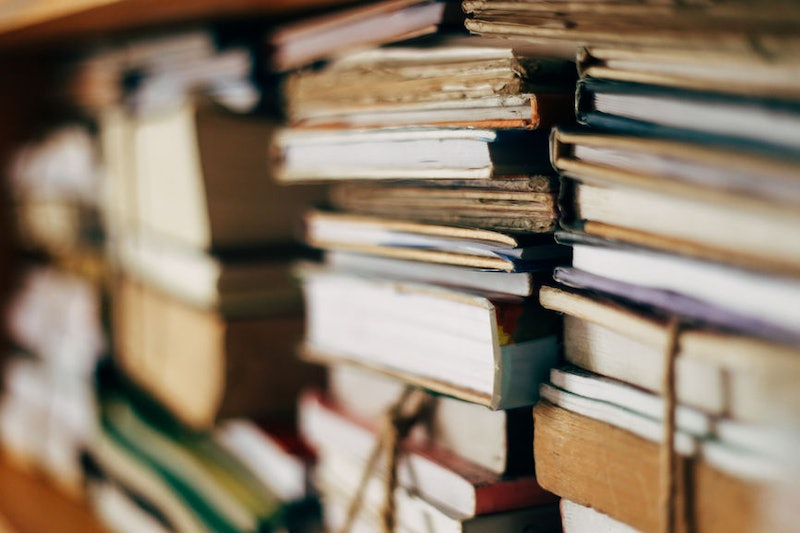 Terrible news, everyone. It turns out that the Nobel Prize in Literature might not return in 2019 after all. The Guardian reports that the "prize... will not be awarded in 2019 unless trust is restored in the scandal-plagued Swedish Academy." That's coming from Nobel Foundation Executive Director Lars Heikensten, who said in a Q&A published on the foundation's website earlier this year that "The Swedish Academy's goal is to make its decision on the 2018 Nobel Prize in Literature and to announce it together with the 2019 Prize. We hope that this will be the case, but it depends on the Swedish Academy restoring its trust."

Restoring trust might be a tall order for the academy, however. The Swedish Academy's roster of 18 appointees was reduced to a handful of active members in April 2018, when sexual harassment accusations against one member's husband caused members — including the academy's first female permanent secretary, Sara Danius — to depart. With fewer than 12 active members, the academy cannot elect anyone new to its body. Additionally, because Swedish Academy members receive lifetime appointments, there is no protocol in place to fill seats left vacant by living individuals. Put simply, the Swedish Academy doesn't have enough members to keep itself alive without a massive overhaul.

Swedish Academy regulations require only eight members to select a new Nobel Prize in Literature winner, but the turmoil generated by the year's events prompted the postponement of the prize in May. (The King of Sweden had to get involved. It was a lot.) Although this was not the first time the academy declined to award the prize in a given year, it was the first time that such a declension stemmed from an internal source. Due to this year's postponement, literature lovers expected to see two Nobel Prize in Literature winners for 2019.

Reporting on Heikensten's May 17 interview, The Guardian observes that the Nobel Foundation Executive Director "cast some doubt over the academy’s ability to have its house in order soon enough." When asked what it would take "to restore confidence in the Swedish Academy," Heikensten responded: "The Swedish Academy must be able to report what concrete measures are being taken and should get outside help in order to solve their problems. Among other things, they need to reassess compliance with their confidentiality and conflict-of-interest rules." He went on to say, that he "believe[s] that in the end something good will come out of this situation, even if that of course has not been the feeling during recent weeks."

As book-lovers wait with bated breath to learn the future of the Nobel Prize in Literature, an alternative to the award will be given out by a group of librarians and other book-industry professionals, who call themselves the New Academy. The winner of this alternative prize will be announced on Oct. 14.