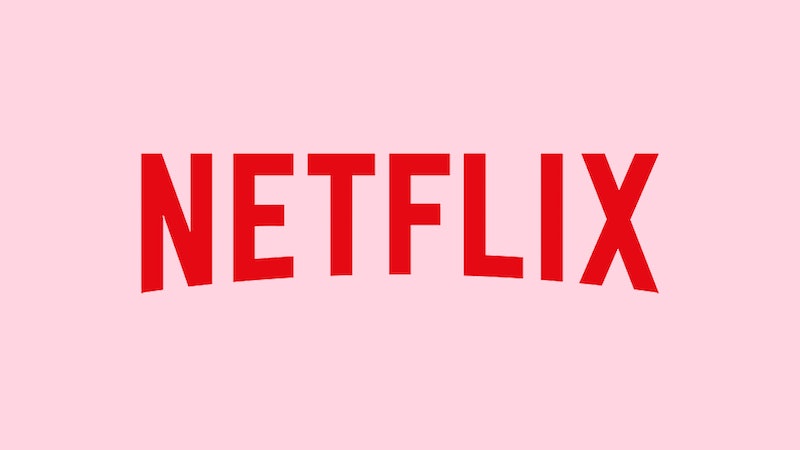 Summer days have long ago drifted away and, oh, oh, it looks like one of the most iconic movie musicals is about to leave a streaming service along with them. Now that the winter nights are getting longer and longer, people can use any amount of candy-colored joy they can get — which is why Grease is the one movie you need to watch before it leaves Netflix in January. The iconic '80s musical is jam-packed full of heartfelt emotion, pastel poodle skirts and an end-of-summer carnival that is guaranteed to make you feel warm, even when it's freezing outside.

The original high school musical, Grease centers on Sandy (Olivia Newton-John), the new, good girl at Rydell High, who discovers that her summer fling, Danny, is the leader of the bad-boy Greaser gang. As Danny feels torn between maintaining his image and his love for Sandy, the latter becomes involved with the Pink Ladies, a group of female greasers led by Rizzo (Stockard Channing), who is worried that she might become a teenage mother. Add in a dance contest, a secret drag race, and the funniest Beauty School dropout in film history, and you have the recipe for a bright, cheery musical that everyone is hopelessly devoted to.

The beloved film, which was released in 1978 and quickly became the highest-grossing musical film at the time, has spawned a cult-favorite sequel starring Michelle Pfeiffer, and was re-released in 2010 as a sing-a-long experience. The movie has even inspired a spinoff show at HBO Max, called Rydell High, which will feature "some characters you already know, and a whole lot more you will soon meet," according to The Hollywood Reporter. The upcoming series will also be a musical, containing "big musical numbers from the period combined with new original songs" written just for the show.

In March 2019, Deadline reported that a Grease prequel was in the works, inspired by the events of the song "Summer Loving," and Sandy and Danny's differing versions of what happened during their summer at the beach. Both announcements earned a passionate — if mixed — response from Grease fans, proving that the musical still holds a significant place in their hearts.

"What's amazing [is that] there are grandparents who saw the movie when it came out and then they showed to their kids and their kids' kids," Newton-John told Forbes in 2018, to celebrate the film's 40th anniversary. "I could probably write a book containing all the stories I hear about people saying when they saw it and what it has meant to them. I never get tired of that."

"We believed in what we were doing but I don't think anyone could have imagined that would be still so popular 40 years later," the actor continued.

Almost half a century after its release, Grease continues to be the movie musical that everyone wants, which is what makes its departure from Netflix at the end of the month so devastating. There are definitely worse things you could do than respond to this news by marathoning this iconic musical as many times as possible before it leaves on Jan. 31.

More like this
The OG Power Rangers Are Returning For A Spandex-Clad Special
By El Hunt
Alicia Silverstone Revives Her 'Clueless' Character In This Super Bowl Commercial
By Jake Viswanath
12 Years Ago, Austin Butler Manifested His Oscar Nom In This Disney Movie Scene
By Jake Viswanath
Sandra Bullock’s Razzies Speech Proves She’s The Ultimate Miss Congeniality
By Sam Ramsden
Get Even More From Bustle — Sign Up For The Newsletter
From hair trends to relationship advice, our daily newsletter has everything you need to sound like a person who’s on TikTok, even if you aren’t.