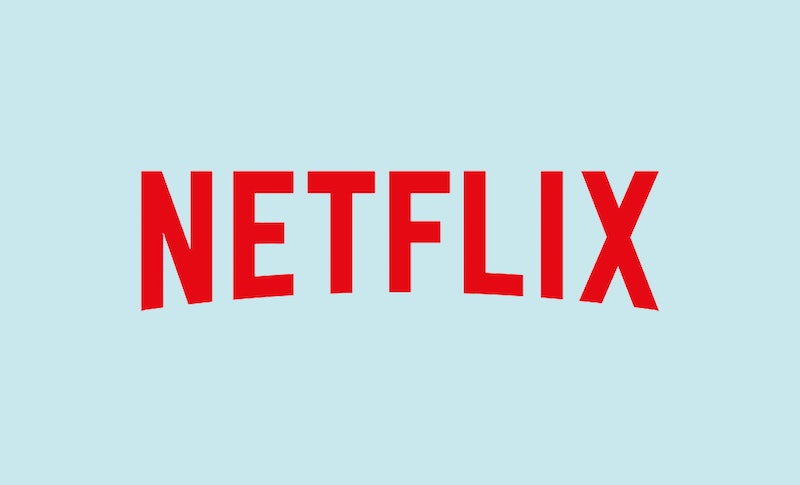 Everyone has their own favorite John Hughes movie. You might be partial to Sixteen Candles, or Ferris Bueller’s Day Off, or Pretty In Pink. But many would argue that The Breakfast Club is the crown jewel of Hughes’ sweeping repertoire. And if there’s one nostalgic movie to watch before it leaves Netflix, it’s The Breakfast Club— and don’t you forget about it because it will be gone from the streaming service on March 1.

The Breakfast Club is the ultimate teen angst movie — partly because it's one of the very first. The movie came out in 1985 and starred members of the Brat Pack, aka Molly Ringwald, Emilio Estevez, Judd Nelson, Ally Sheedy, and Anthony Michael Hall as the princess, the athlete, the criminal, the basket case, and the brain, respectively. The entire film takes place over one long day in detention, throwing all those high school archetypes in one library and seeing how they bond (and what they bring for lunch — pixy stix on a sandwich, anyone?). You'll laugh, you'll cry, you'll want to put on some very heavy black eyeliner.

It's a classic coming of age film that isn't going out of style anytime soon. After all, The Breakfast Club celebrated its 30th anniversary in 2015, and while some aspects of the movie are obviously dated, the message of making unlikely friends in unlikely circumstances has endured.

That said, not all aspects of the film have stood the test of time, specifically for Ringwald, who, for a handful of years in the '80s, was somewhat of a John Hughes regular. In May of 2018 Ringwald wrote an essay for The New Yorker called "What About The Breakfast Club?" in which she reflected on The Breakfast Club "in the age of #MeToo." And she did not hesitate to call out it's problematic moments.

Ringwald wrote that, after revisiting the film with her then ten-year old daughter, she found more than a few scenes extremely uncomfortable. The actor specifically mentioned the scene in which John Bender (Nelson) ducks under the table and peeks up Claire's skirt. But she also said that the movie is still valuable to teach us about the past and all its "trangressions."

Looking beyond these inappropriate moments, Ringwald said that the greatest value in John Hughes' films was the complicated portrait of teens they paint. She wrote:

"John wanted people to take teens seriously, and people did. The films are still taught in schools because good teachers want their students to know that what they feel and say is important; that if they talk, adults and peers will listen. I think that it’s ultimately the greatest value of the films, and why I hope they will endure."

As noted by the star, even though The Breakfast Club has its issues, it's still important because it allowed viewers who felt like outsiders to find solace. And it still does, all these years later.

So treat the inner teen in you to some good old-fashioned angst with the Breakfast Club before it leaves Netflix on March 1 for some Saturday detention and some '80s nostalgia, and remember that we're all pretty bizarre, it's just that some of us are better at hiding it.