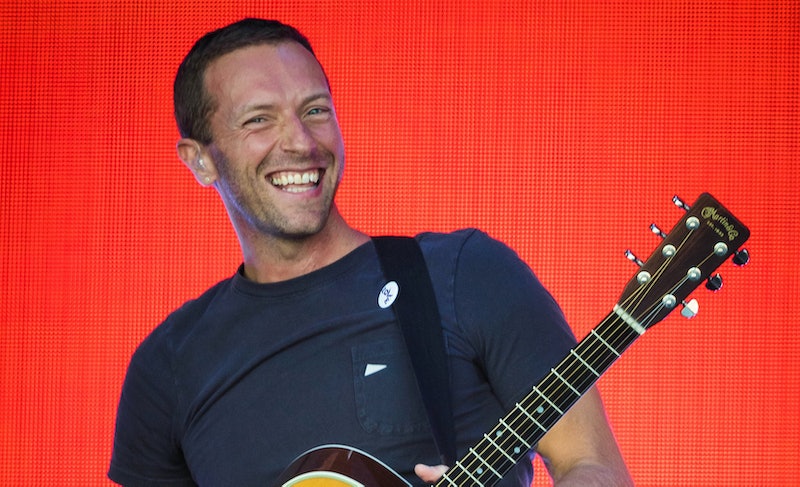 It's been four years since Coldplay released a new album, and fans were beginning to get a bit anxious about when they'd hear fresh material. That was until classified ads started popping up in local papers across the world, advertising the band's upcoming eighth studio album, Everyday Life. Coldplay did tease something earlier this month, but it was letters to fans and these classified ads that pretty much confirmed. So, now we know that the album is on its way, what is the tracklist for Coldplay's Everyday Life?

The ad has been printed in dozens of local papers across the world, including in North Wales, Devon, Sydney, and Otago, as the Guardian notes.

As the Guardian notes, other than featuring the album's name and it's release date (Nov. 22), the unusual ads from Coldplay get right to the point with revealing Everyday Life's tracklist. From the looks of it, it seems that the record will be split into two parts, one titled 'Sunrise' and the other 'Sunset,' making it a double album of sorts. The tracks are as follows:

This ad comes after fans received mysterious letters from Coldplay in the mail a few days ago, as BBC News reports. "Dear friends, my typing isn't very good I'm sorry. I and we hope wherever you are you're ok," the letter read. "For the last 100 years or thereabouts we have been working on a thing called Everyday Life.

"In the classifieds you might write 'double album for sale, one very careful owner.' One half is called 'sunrise', the other 'sunset'. It comes out 22 November. It is sort of how we feel about things. We send much love to you from hibernation."

Even earlier this month, a black and white poster of the band with the date November 22, 1919 started to appear around the world, as NME notes. In the photo, Coldplay can be seen sitting "with German philosopher, poet, and composer Friedrich Nietzsche," possibly hinting towards the creative tone of the record.

There are also rumours circulating that Everyday Life may be just the beginning of Coldplay's return. According to the Daily Star, there may be another record in the pipeline for next year as well. "The first album is the more experimental side of Coldplay, they probably won't tour until 2020 when the next one arrives," a source said. I for one can't wait to see how they announce the tracklist for that one.