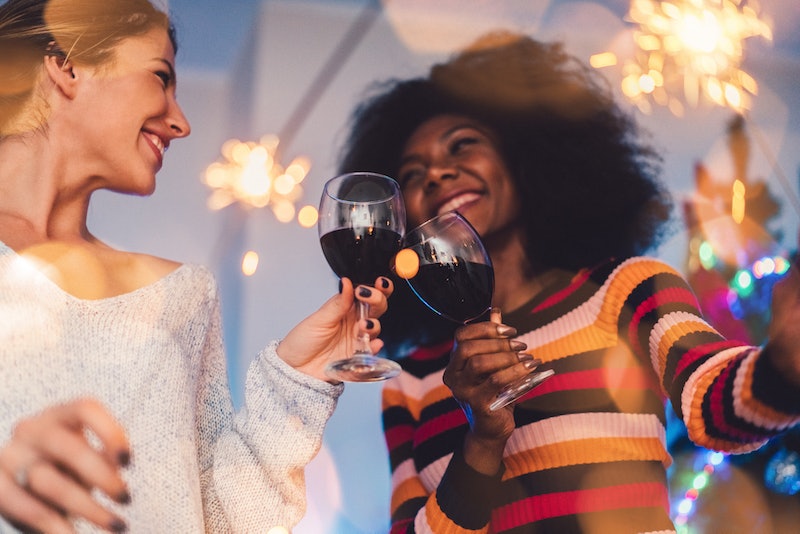 And just like that, not only is 2019 coming to an end, but so is the whole damn decade. With December wrapping up, it's time to bring in the New Year, and what better way than a New Years Eve playlists full of some of this year's biggest hits? Next year we’ll be entering the 20s and hopefully there are some more wonderful music moments awaiting us.

This year, there’s been some incredible albums from the likes of Stormzy (who also took on the Pyramid stage at Glastonbury), Billie Eilish, Solange, and Tyler The Creator. Beyoncé gifted us all with a whole film on Netflix from her 2018 Coachella performance Homecoming in April. Meanwhile, 21-year old South London legend Dave won the Mercury Prize in September.

Whether you're hosting a party, getting ready for a big night out, or just hanging out with your cat in your living room, a good New Year's Eve playlist will get you in the mood for brand new decade. So, let me take some of the pressure out of making one. Here are the best tracks from some of the biggest artists in 2019 and the songs that will have you dancing into the new year: