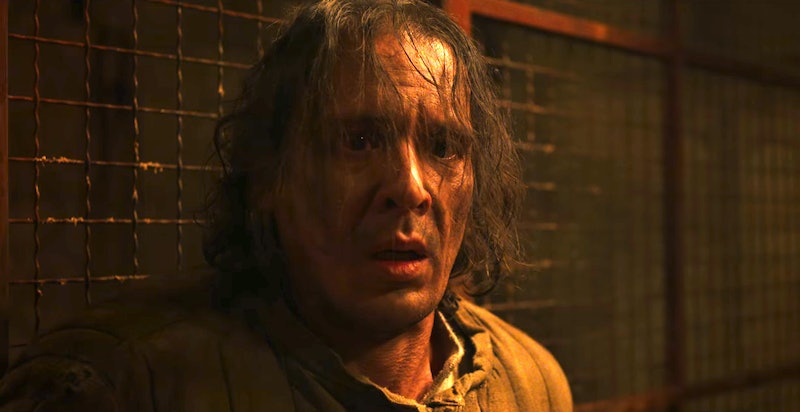 However, Hopper's fate isn't the only thing to consider when analyzing this scene. We don't even know that the "American" is him; it could be someone else entirely, and as you'll see below, there are plenty of other possibilities for who it could be. Aside from the American's identity, the credits scene could also explain why the Russians are trying to reopen the Upside Down. As fans on Reddit have connected, Erica kind of predicted that the Russians were keeping a Demogorgon in a cage, but the end credits scene confirmed it. And why they have the creature could be the key to figuring out their master plan.

So read on to see Reddit's best theories so far about what this all means. Murray Bauman would be proud.