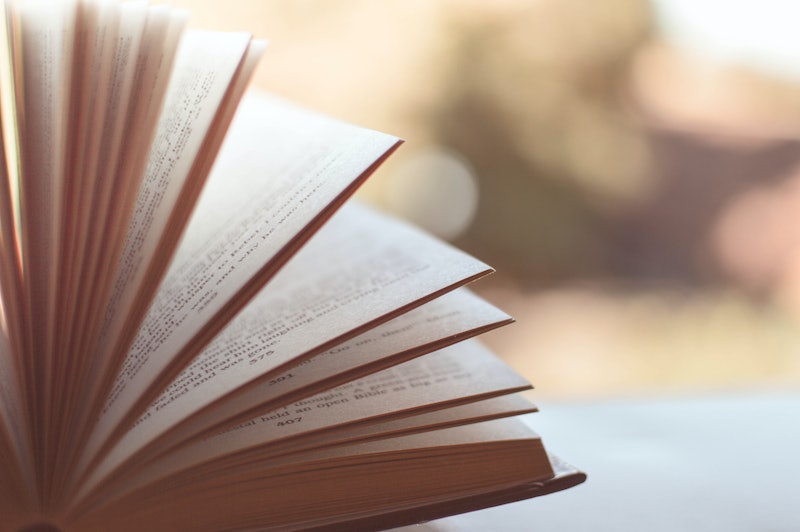 If you want to know why we need diverse books, look no further than this r/AskReddit post. Reddit's call for the best lines in literature shows how much we fail at representation, because the top-voted answers come from authors who are overwhelmingly white and male.

You might be thinking, So, what's wrong with that? If authors of color and women wrote the greatest lines in literature, they'd surely be recognized, right?

Wrong. Our literary canon skews toward the status quo. Because humans are creatures of habit, we accept that status quo, whether we intend to do so or not. That's why only five women were among the Top 25 authors whose works were the subject of scholarship between 1987 and 2012, and only one of those women was a person of color; why writers of color face so many microaggressions from a literary community that embraces a white man who writes under a Chinese pseudonym; why a manuscript submitted under a male byline receives eight times more attention than an identical document bearing a woman's name.

And yet, no women of color appear to be on Reddit's radar, and the only writer of color cited is a pompous misogynist. Sure, J.K. Rowling and Harper Lee appear a few times. One person cites George Eliot and Elizabeth Gaskell, another nominates Shirley Jackson. A jokester's nod to E.L. James gets quite a few upvotes, and someone attributes a quote from Frankenstein to "Shelly." But these all disappear amid a sea of quotes from Oscar Wilde, Stephen King, F. Scott Fitzgerald, and William Shakespeare. Blink and you'll miss V.S. Naipaul among this drift of whiteness.

Folks, please read against your privilege. Read authors of color. Read women writers. Read LGBTQIA authors and authors with disabilities. Read writers in translation and Muslim authors. And most importantly, read writers who exist at the intersections of these identities, because all of the best lines in literature are not written by white men.