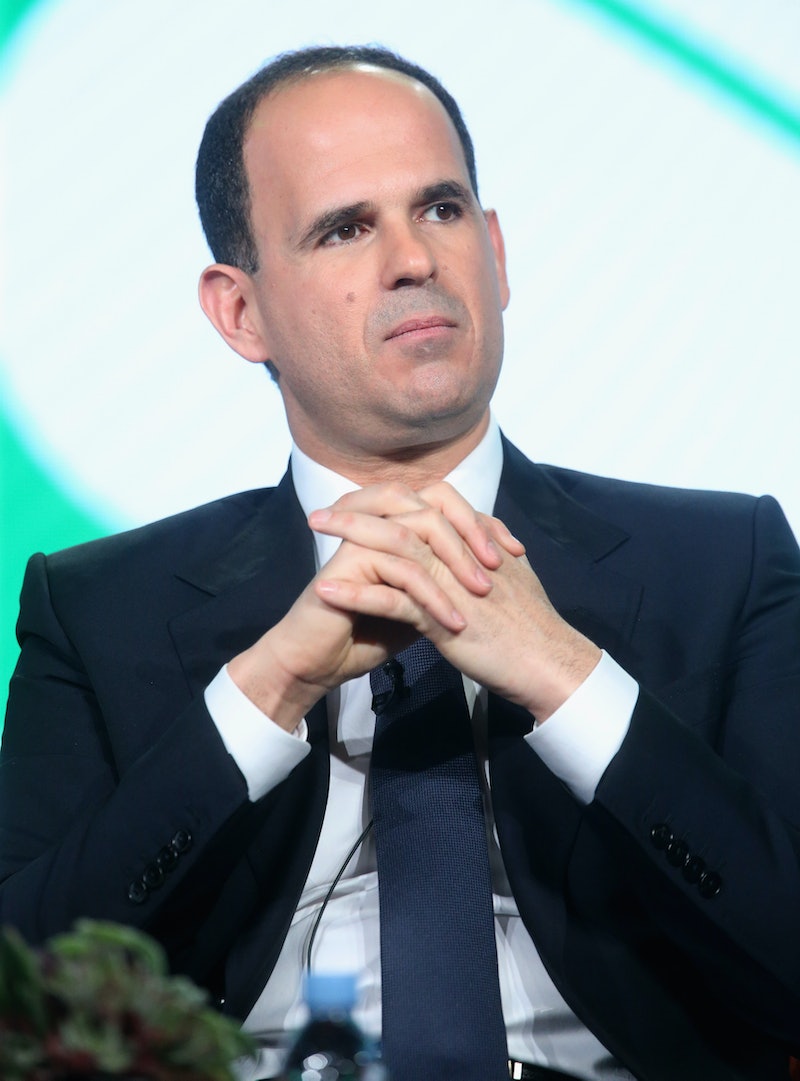 Marcus Lemonis is an entrepreneur, CEO of multiple major businesses, and host of The Profit. The multi-millionaire has some advice for millennials: Take any job you can get and don’t live at home. Although some of his recommendations may be solid, others show a basic lack of understanding of millennials’ financial prospects. “Don’t live at home” may sound good on paper, but many millennials will struggle to make that mantra work in light of limited employment opportunities and mountains of college debt.

In an interview with CNBC, Lemonis urged young adults not to be too picky when it comes to work. “Take any job you can just to get into the momentum of having a calendar, a schedule of getting up on Monday morning and finishing on Friday night,” he said. Fair enough — work is a habit that you have to develop. He also warns against working for a family business as a first job. “Go work for somebody else, somebody that could and will fire you,” he said.

But then his advice gets a little… dicey. “My best advice for the graduating class of 2017 would be don't stay home too long,” he told CNBC. “Do your own damn laundry, and cook your own food, and get your own job. Pay your own bills.” He said that you should take any job you can get, even for $12 an hour. “It's better than you sitting at home making zero dollars,” he said.

Lemonis’s attitude seems to be based on the stereotype that folks who live at home are entitled, lazy adult children who don’t work, rather than the reality that living independently simply isn’t financially feasible for many millennials. He assumes that living at home means being unemployed and refusing to do laundry. But the fact is that more and more millennials are living with their parents due to financial necessity — even when they are (gasp!) fully employed and perfectly willing to wash their own clothes.

In 2016, a Pew Research poll revealed that more American adults aged 18 to 34 are living with their parents than in any other living situation (including with romantic partners) for the first time in well over a century. NPR cited a number of reasons for the exodus of young adults back home, including the Great Recession, falling wages over a number of decades, and rising male unemployment dating back to long before the recession.

With so many millennials living with their parents, stereotypes of young adults who live at home as unmotivated freeloaders do not reflect these people’s real lives. A 2017 report from the U.S. Census Bureau, for example, found that most young adults living at home aren’t simply sitting around: 81 percent go to school or work.

Lemonis’s advice also ignores the fact that many millennials are under a burden of massive debt and that, though the $12-per-hour job that he recommends is certainly better than unemployment, it’s not enough to allow them to pay off their loans and pay rent on their own places. Living independently is great and all, but doing so without the ability pay loans, save money, or, you know, pay for groceries doesn’t make a lot of financial sense.

Living with one’s parents isn’t the right choice for everyone, but, for some people, living with parents can be a sound investment, giving them the time to build up an emergency fund, pay off loans, or save money for a house or business. To make it work, parents and their adult kids have to have a plan in place, clear boundaries, and a healthy sense of reciprocity.