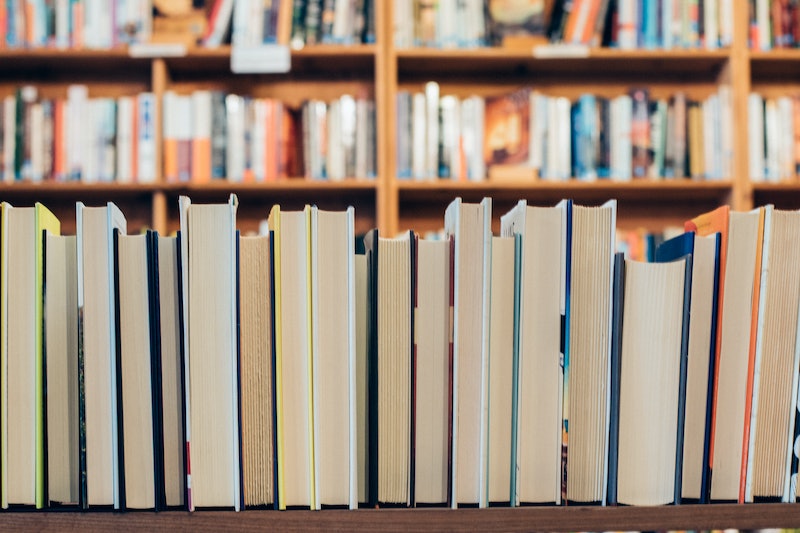 This June, Argentine artist Marta Minujín will open a new art installation that celebrates banned books. Dubbed the "Parthenon of Books," the installation will appear at this year's documenta 14 art festival in Kassel, Germany.

Working with the University of Kassel, Minujín identified 72,000 unique banned books, with instances of censorship dating back to the 16th century. Although project co-leader Florian Gassner says it would be "simply impossible" to identify every book ever banned by every regime, Minujín's list puts forth a fantastic effort, "highlight[ing] extensive censorship in Nazi Germany, 18th-century Austria, and the Soviet Union," according to Quartz.

Minujín built the original Parthenon of Books in Bueno Aires in 1983. The installation exists only in photographic documentation today, but served as "[a] monument to the restoration of democracy in her native country," its construction coming just "one week after the restitution of democracy" in Argentina.

The new Parthenon of Books is to be erected in Kassel's Friedrichsplatz Park: the site of the Nazis' massive, 2,000-volume book burning in 1933. The original art installation consisted of a mere 20,000 books, but reports indicate that Minujín's second structure could use anywhere from three to five times that amount. The Parthenon of Books will remain on display for 100 days in Kassel, beginning June 10.