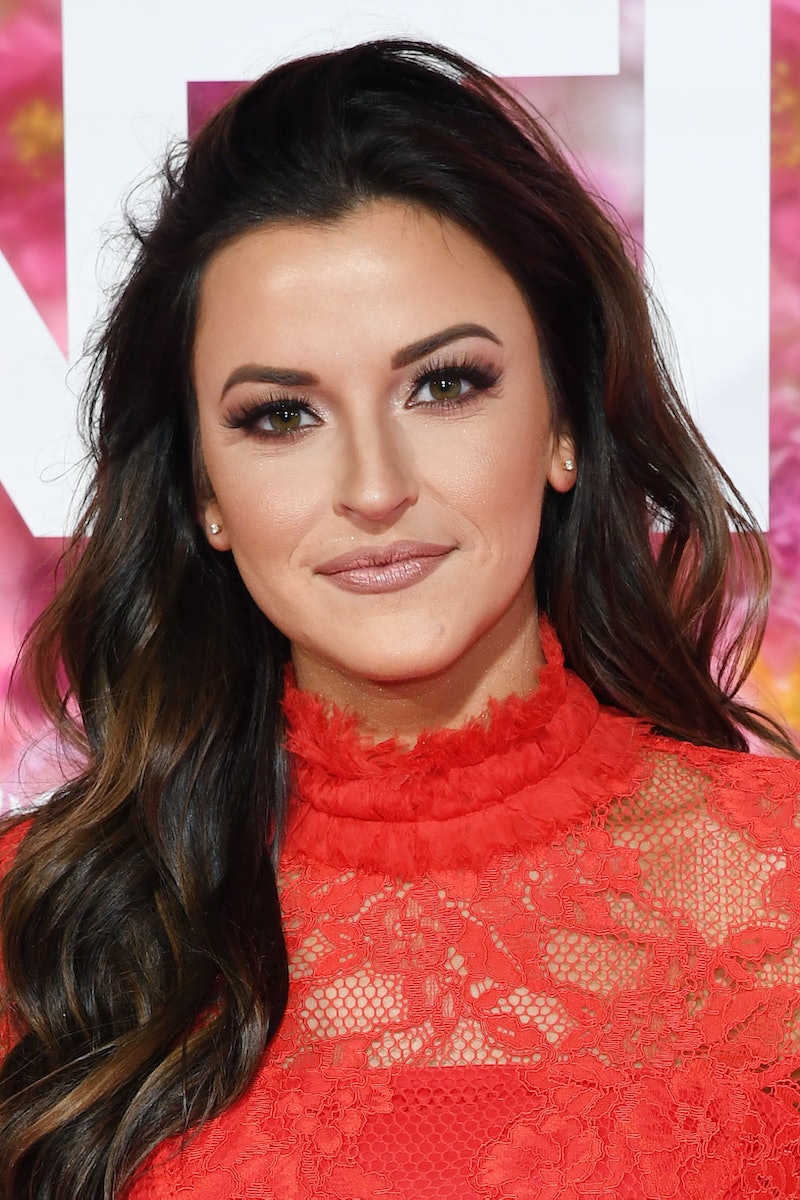 With the end of Colton Underwood's season of The Bachelor fast approaching, there's only one question on everyone's mind: Who will be the next Bachelorette? Well, you can count one alum, who has their own past with Colton, out of the running. Tia Booth addressed the possibility of being the Bachelorette with a little bit of self-deprecating humor.

While frontrunners such as Caelynn Miller-Keyes and Hannah Brown have many supporters behind them for the titular Bachelorette spot, Tia has one very loyal follower who's rooting for her. On Twitter, the fan wrote,

"Am I the only one who still wants @tiarachel91 to be the next Bachelorette?? Don't forget about my girl!#BachelorNation."

Tia wasn't exactly behind them, though, as she replied to the question, "Yes. Yes you are," joking that the fan is the only one who wants that Bachelorette move to happen. Needless to say, it sounds like she's not on-board to become the next star of the series.

Most likely, her rumored significant other wouldn't be on board with it either. According to the many photos that she's posted on her Instagram account, Tia appears to be in a relationship with Cory Cooper. Back in November 2018, the reality contestant posted a photo of herself and Cory hanging out on the field of Nashville's Nissan Stadium.

While she didn't tag her beau at the time (she has in subsequent photos that she's posted on Instagram), fans were able to sleuth out that the man in the snap was Cory. In the months following this Instagram Official post, the former Bachelor contestant has posted numerous, lovey-dovey snaps with him that pretty much confirm that there's indeed something romantic going on between them.

With Tia out of the running, one of the women who vied for Colton's heart on the recent season of The Bachelor will likely be chosen to be the next Bachelorette. Caelynn, who was previously sent home by the titular suitor after going back to her hometown, could very well be the next lead of the franchise. But, does she even want the role? On an episode of The Ellen Staff's Bachelor Recap, posted on March 6, Caelynn addressed the possibility. "I struggled so much," she said, "Like so much. I don't think it's for me."

As for the other frontrunner, and fellow pageant queen, Hannah, she has a more positive outlook about the potential experience. While she didn't confirm that she was in talks with the producers of the franchise, she did tell Entertainment Tonight, during the Women Tell All taping:

"I'm not gonna say that [I'm in talks], but I will say that I would love to have that opportunity, because I did evolve so much, as a person on the show. I came in so terrified of what this thing was and if I wanted to be vulnerable with producers, with the girls, with Colton. And then by the end of it, I laid it all out on the table."

She also told the publication, "I really believe in this process and I do think you can fall in love here and be in love and find your person, so if it could be me, that would be great." Could fans be looking at a Bachelorette season with Hannah? I, for one, would be totally down for it.

Attention, to all Tia fans on Twitter, you might want to hop off the "Tia for Bachelorette" train, seeing as though it's probably (er, definitely) not going to happen. Aside from the fact that there are many strong contenders from Colton's Bachelor season that may end up with the gig, Tia appears to have already handed out a rose to her current beau, Cory.