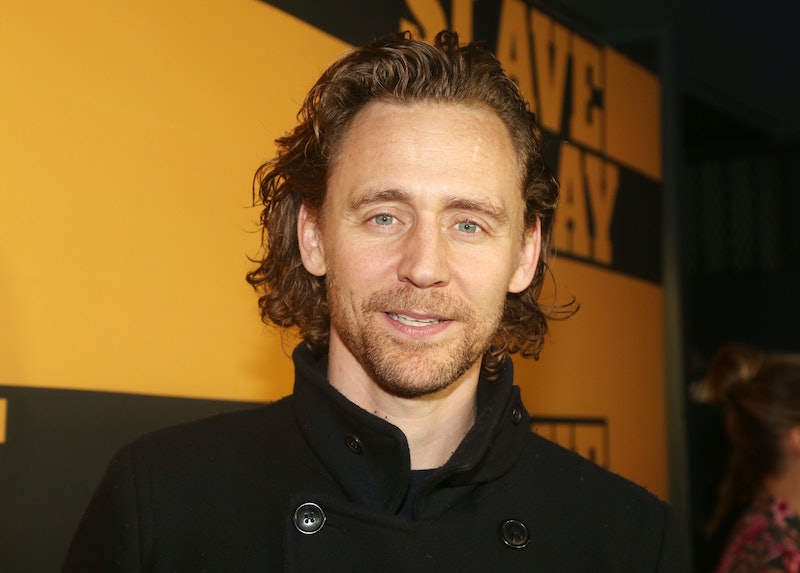 Another Marvel key player could have wielded the God of Thunder’s signature hammer. Tom Hiddleston revealed that his first Thor audition wasn’t for the role of Loki. Instead, he initially auditioned for the titular role of the God of Thunder before it ultimately went to Chris Hemsworth. During an appearance on the Tonight Show Starring Jimmy Fallon on Nov. 25, Hiddleston recounted his three-month audition process for the first film and revealed that the casting team had been searching for unestablished actors at the time.

"They just wanted people to see these new characters, these new actors," Hiddleston told Fallon. "[So] if you're over six foot and you've got blonde hair, you can come and have a pop at it. So, I actually never auditioned for Loki. I only ever auditioned for Thor, which is nuts.”

Much to Hiddleston’s chagrin, Fallon then proceeded to share a video of his initial audition tape. In the clip, the British actor wears a blonde wig and wields the Mjölnir held by Hemsworth. An embarrassed Hiddleston said of the clip, “I think we can all agree that they cast the right actor.” While he didn’t get the role of Thor, Hiddleston, of course, went on to play Thor’s nemesis and brother Loki.

While 2013's Thor: The Dark World's DVD release already revealed Hiddleston's audition for the God of Thunder in the bonus features, Fallon’s clip offered an extended look at the footage. Along with the first three Thor films, Hiddleston reprised his role as villain Loki in the Avengers films. He’ll star again in the role in the Disney+ Loki spin-off series, which will follow the villain in an alternate timeline revealed in Avengers: Endgame after he escaped the Tesseract. In February, a source told the Hollywood Reporter that the series would follow the villain as he “pops up throughout human history as an unlikely influencer on historical events.” While the series doesn’t have an official premiere date yet, Hiddleston told Fallon production begins next year.

The Disney+ series could potentially lend itself to the upcoming Thor: Love and Thunder, too. There has been much speculation that the alternative timeline in the series would allow an otherwise perished Loki to return to the fourth film, which will follow Natalie Portman’s Jane Foster as she becomes the first woman Thor. Basically, an alternate version of the villain could very much revive Loki in director Taika Waititi’s fourth chapter of the film. In an interview with Wired in October, Waititi teased of the film, "It's going to be bigger and louder and more bombastic. It's only interesting to me if we're doubling down on how nuts Ragnarok was."