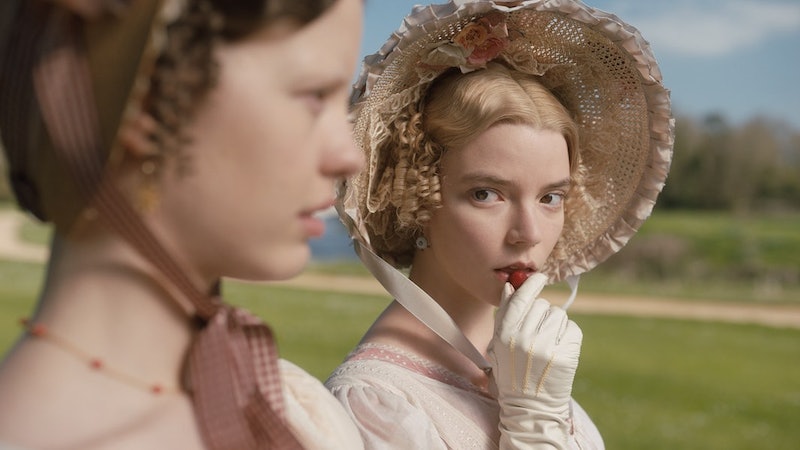 In light of the coronavirus pandemic, Universal Pictures will do early home releases for movies, and they'll be available to rent the same day they hit theaters. While the move isn’t a “blanket policy” for all of the films in the studio’s 2020 releases, NBCUniversal CEO Jeff Shell announced on Monday that current and select upcoming movies will be available for 48-hour rental periods for $19.99 in the U.S. (and the price equivalent in other countries) as the entertainment industry grapples with the current health crisis.

Per Shell, movies that are currently in theaters, such as The Hunt, The Invisible Man, and Emma, will be available to rent on-demand as early as Friday, March 20. Trolls World Tour, slated for an April 10 theatrical release, will also be available on-demand that same day. "Given the rapidly evolving and unprecedented changes to consumers’ daily lives during this difficult time, the company felt that now was the right time to provide this option in the home as well as in theaters,” NBCUniversal said in a press release, per the Hollywood Reporter.

The release concluded, “NBCUniversal will continue to evaluate the environment as conditions evolve and will determine the best distribution strategy in each market when the current unique situation changes.”

In lieu of “delaying these films or releasing them into a challenged distribution landscape,” Shell said in the press release that the studio wanted to provide accessible and affordable options for consumers amid the pandemic. He added, “We hope and believe that people will still go to the movies in theaters where available, but we understand that for people in different areas of the world that is increasingly becoming less possible.”

The news comes after major cities like New York and Los Angeles shut down movie theaters and other public venues in an effort to lessen the impact of the coronavirus pandemic. Major Hollywood studios have since postponed the release of some of its larger blockbuster films, such as F9, the ninth installment of the Fast and the Furious franchise, No Time To Die, The Batman, A Quiet Place II, and Mulan. Per a previous report published by THR in early March, the coronavirus outbreak could result in a $5 billion loss in revenue for the global film industry due to delayed productions and box office earnings.