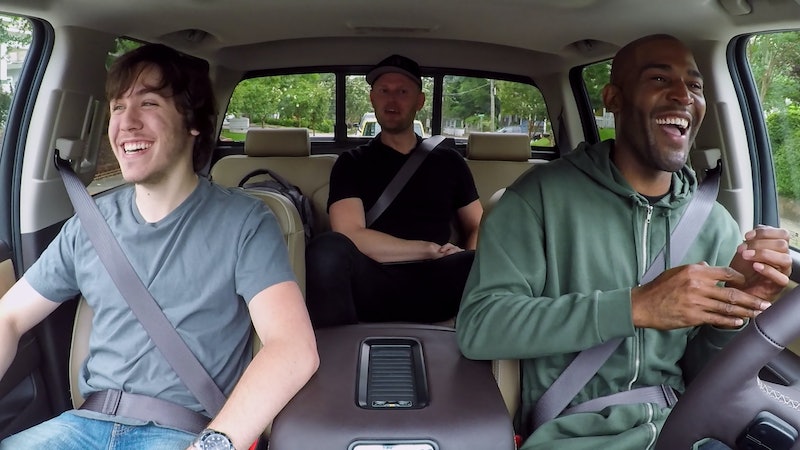 Many of the people featured on Queer Eye are full-fledged adults who are set in their ways, but Season 2 of the Netflix reboot shows that teenagers need some assistance too. In the seventh episode of Season 2, the Fab Five makes over singer, songwriter, and pianist Sean VanMeter. You can watch Sean perform on Queer Eye during his episode, but, as he said in his episode, the 18-year-old is already a seasoned performer who began doing so at age 6. With the support of his godmother Lulu, he has been playing gigs since a very young age. And thanks to YouTube, you can watch this artist entertaining audiences even if you can't catch Sean performing live in Georgia.

Although he is incredibly musically gifted, Sean missed out on a lot of social interactions with people his own age since he went to a virtual high school. That's where the Fab Five comes in to help him prepare for college and embrace a more age-appropriate look. And while the end of the episode has Sean stepping into new territory as a college student, the stage is something he's incredibly familiar with. As his website shows, Sean has been performing for nearly a decade and has released a number of albums, including an album of his original songs. You can listen to some of his albums on iTunes and Spotify. But these videos of Sean performing over the years will show you him in all his glory — from when he was a budding classical musician to the singer-songwriter that he is today.