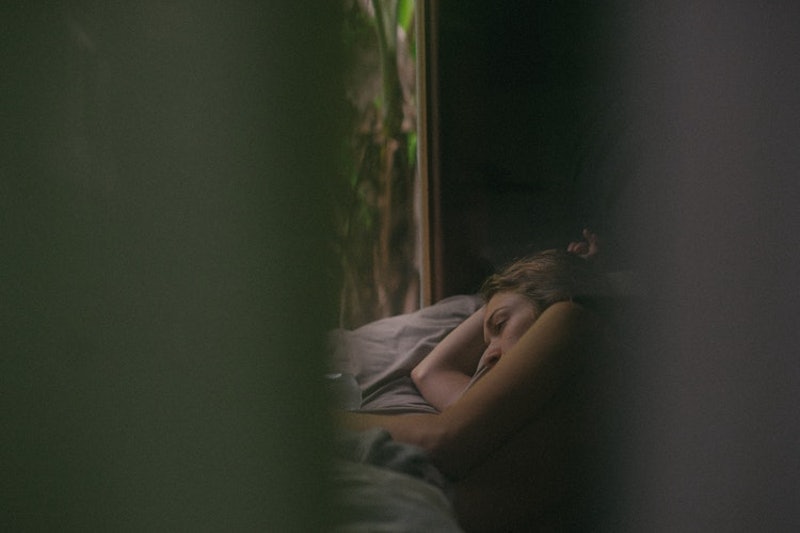 Sexism can ruin walking down the street, going to work, and even talking on the phone. But did you know that, thanks to sexism, women are more likely to be misdiagnosed by their doctors, too? Women aren’t well-represented in clinical trials; a dismal one-third of participants in clinical trials testing drugs and medical devices are women. Most studies don’t even separate results differently based on gender. This may sound progressive, but it’s actually really problematic — imagine having a potentially deadly disorder and being told you have a completely different illness. This is happening to women with sleep apnea, who often get misdiagnosed because there isn't enough information about how the disorder presents for them.

Diseases often present themselves differently in men and women. Not separating the results means that the symptoms most common in men during clinical trials are the ones that get more attention in popular medical studies. As such, doctors misdiagnose women because our symptoms for certain ailments don’t match the symptoms doctors are taught to look for. This frustrating fact holds true for sleep apnea, a common sleep disorder in which people experience one or more pauses in breathing and shallow breathing while sleeping. One in five Americans have mild obstructive sleep apnea (OSA). Folks with sleep apnea stop breathing in their sleep, and, spoiler alert, we need to breathe to live. But women with sleep apnea are misdiagnosed with depression, hypertension, and hypochondria, among other things, and it's a huge issue. Being misdiagnosed can cause women to not get the treatment they need.

This difference in diagnostic criteria may be part of the reason why men are twice as likely to be diagnosed with sleep apnea than women. Men often describe their symptoms as snoring, waking up gasping for air, or snorting, while women who have sleep apnea describe feeling fatigued, anxious, and depressed. Some women also experience snoring and shortness of breath, but usually symptoms in women are less obvious.

Despite differing symptoms, sleep apnea has serious health consequences for men and women. Undiagnosed women are at even more risk. Besides wanting to take a nap during the weekly staff meeting, sleep apnea in women can cause irregular heartbeat and high blood pressure, increasing women’s chances of having a stroke. If you have undiagnosed sleep apnea, you may also notice that you have trouble concentrating and that you’re still tired after a full night’s sleep. Because the symptoms are common, many folks either write them off as just being moody or overworked.

There are several environmental and biological factors associated with sleep apnea. The structure of your mouth could be to blame. Folks with large tonsils or tongues often experience airway blockages. A deviated septum or nasal congestion can also obstruct airflow. Extra weight around your neck can narrow the airway, too, making it harder to breathe. Also, eating and drinking alcohol late at night can make getting sleep apnea more likely. (Bummer, I know.) Drinking and eating late at night relaxes the muscles in the throat, making obstruction more likely.

Sleep apnea sounds like it’s one of those disorders that only harms the person who has it, but that’s not always the case. If you share a bed with a partner or child, your sleep apnea could be affecting their sleep, too. Additionally, those suffering from sleep apnea are tired throughout the day, and driving while tired is dangerous. If you’re sleepy and lack concentration while driving, your chances of being in a car accident increases dramatically: you’re six times more likely to die in a car accident if you are tired. Sleep apnea can harm those sharing the road with you.

If you think you could have sleep apnea, the first step is to note your symptoms and visit a sleep specialist. Ear, nose, and throat specialists often have experience diagnosing and treating sleep apnea too. Keep in mind, women are more likely to be misdiagnosed. It’s your health and your body, so don’t be afraid to speak up and insist you get tested.