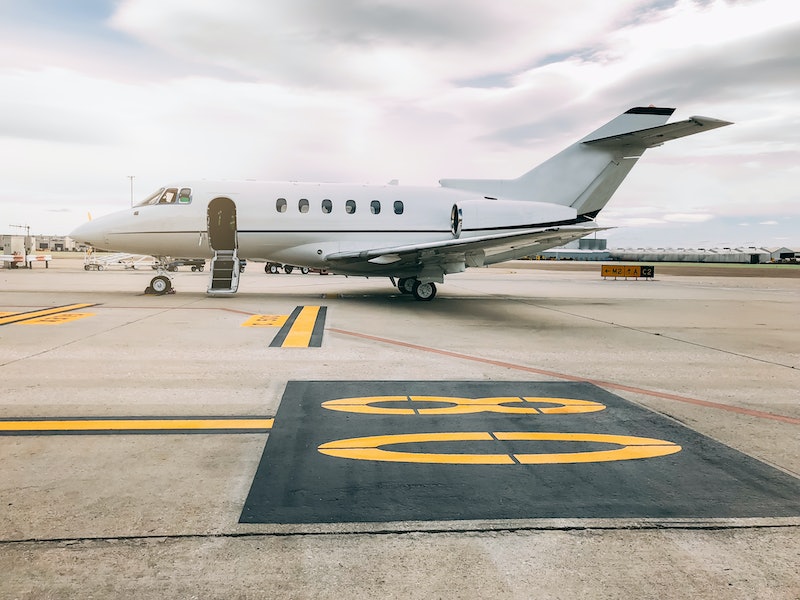 British musical icon Elton John has defended his decision to lend friends Harry and Meghan his private jet for a holiday, insisting that he used a carbon offset programme to ensure the flight was carbon neutral. But what is carbon offseting, and does it help with environmentalism?

According to the Guardian, criticisms had arisen after it was reported the royal couple had taken four private jet journeys in 11 days, even though they have spoken out about environmental issues.

However, the the musician, who was friends with the late Princess Diana, Prince Harry's mother, stated that he wanted the young family to have a holiday with some privacy, so lent them the jet.

“I am deeply distressed by today’s distorted and malicious account in the press surrounding the Duke and Duchess of Sussex’s private stay at my home in Nice last week. Prince Harry’s Mother, Diana Princess Of Wales was one of my dearest friends. I feel a profound sense of obligation to protect Harry and his family from the unnecessary press intrusion that contributed to Diana’s untimely death."

The post continued with Elton claiming their flight was going to be carbon neutral, due to his contribution to a carbon offset programme:

"After a hectic year continuing their hard work and dedication to charity, David and I wanted the young family to have a private holiday inside the safety and tranquillity of our home. To maintain a high level of much-needed protection, we provided them with a private jet flight. To support Prince Harry’s commitment to the environment, we ensured their flight was carbon neutral, by making the appropriate contribution to Carbon Footprint™."

It concluded by saying:

“I highly respect and applaud both Harry and Meghan’s commitment to charity and I’m calling on the press to cease these relentless and untrue assassinations on their character that are spuriously crafted on an almost daily basis.”

What Elton is referring to when he mentions an "appropriate contribution" is a practice that essentially calculates the CO2 emissions you are using and offers you environmentally friendly practices, or equivalent donations, you can take part in or make to offset the CO2 you've used.

Carbon Footprint™ is a programme in which you fill out the details of your journey or energy usage and they calculate how much the compensation for that activity will be. The calculator is split into sections, "Individual," "Small Business," "Large Business," and "Products." Within "Individual," it is honed even further, into: "House," "Flights," "Car," "Motorbike," and "Bus & Rail," among other options. Here, you enter the distance you've travelled or the amount of electricity you're using in your house, for example, and the programme will calculate your carbon footprint and, by extension, the offsetting you need to do.

The calculate is usually used for “unavoidable carbon commissions,” Carbon Footprint™ explains. Some would agree with Elton that using private jets is unavoidable for members royal family as using regular forms of transport would pose such a high security risk. This is one of the caveats that come with having a monarchy.

Harry and Meghan have been outspoken in the past about environmental concerns and even explained they would only have two children because of climate concerns, as having children is one of the worst things for the planet. According to the Guardian, children cost the planet 58.6 tonnes of carbon each year.

While offsetting currently works as an alternative to reducing greenhouse gasses, Carbon Footprint™ does explain on their website that this isn’t a long term solution. “At Carbon Footprint, our belief is that climate change will only be addressed if individuals, businesses and government organisations all take responsible steps to REDUCE our CO2 emissions as much as possible and then offset the remaining unavoidable emissions.”