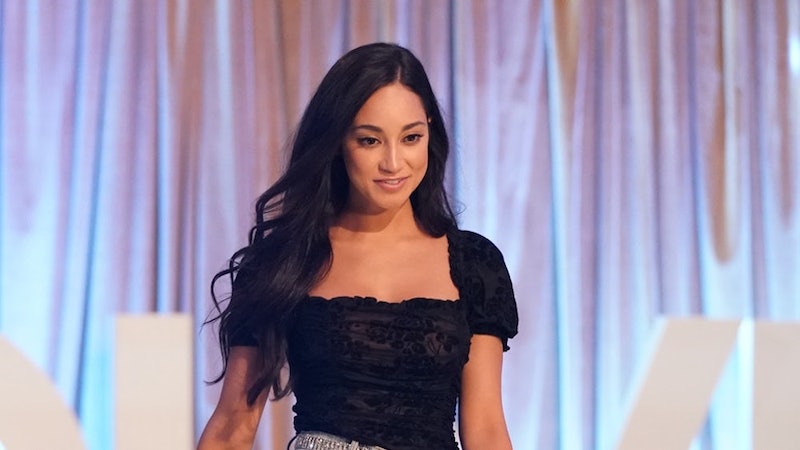 Finding love on The Bachelor may be the main goal for most contestants, but it can also be the source of some everlasting friendships. Despite all the drama that takes place, a lot of the contestants end up growing pretty close, given how much time they spend together while cut off from the rest of the world. And one glimpse at Victoria F.'s life after The Bachelor shows that she made some lasting connections on the series, even if she doesn't ultimately end up winning over Peter Webers heart.

Filming for Peter's season of The Bachelor appears to have happened roughly between Sept. 19 and Nov. 23, which is around the same time Victoria F. returned to the world of social media. Some of her posts have had inspirational undertones and hinted at her goals for 2020, while others have been photos from Peter's season or of her just living her normal life away from the cameras. The common theme throughout it all, however, is that several of her fellow Bachelor contestants have made comments under several of the images, indicating that Victoria F. was able to build some pretty solid friendships throughout her time on the show that have continued on long after the season was over.

One such person is Hannah Ann, who posted underneath one of Victoria F.'s recent Instagram photos, "Hey can I have yo bod?!" alongside a fire emoji. Sydney also commented under the same picture: "Ok, over you. Done, deceased, giving up." Another image featured Victoria F. and Sydney looking very chummy together as they showed off their respective roses. "Will I cry tonight? Probably.. tune in to see us on your screen @ 8pm! Be there," the caption read.

Additionally, Victoria F. uploaded a photo from a recent group date on the series from when all of them had to dress up to compete to be Peter's co-pilot. "what’s better than one victoria??? two," Victoria P. commented on the image. "ily."

Victoria F.'s main goal may be to fall in love with Peter, but it's nice to see that amid the competitive atmosphere a few everlasting friendships will come out of it all, with or without that final rose. Based on the promo for the Jan. 27 episode, Victoria F. is about to experience a very cringe-worthy encounter with her ex. Country star Chase Rice will perform during her one-on-one date with Peter and yes, the two of them share a romantic history. Awkward!

Regardless of what happens, though, at least she'll have some good friends to lean on afterwards.