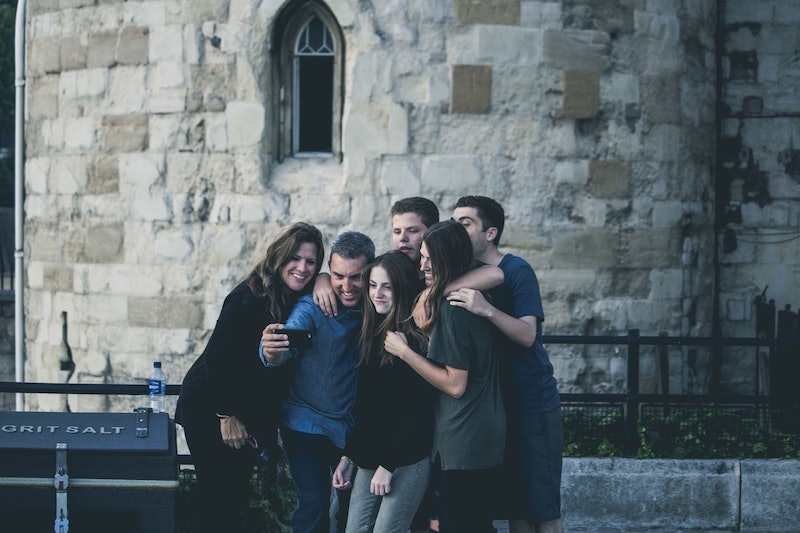 "Extraverts enjoy interacting with others, have high group visibility and are perceived as energetic. This could lead to extraverts using profile pictures involving other people or where they express more positive emotions," states the study titled Analyzing Personality through Social Media Profile Picture Choice. "Users high in conscientiousness tend to be more orderly and prefer planned behaviors. This could lead users to conform to norms of what is expected from a profile picture i.e., a frontal photography of themselves."

The study analyzes a broad range of interpretable image features from profile pictures, such as colors, aesthetics, facial presentation, and emotions. Working with these features, researchers uncovered their relationships with personality attributes from the big five model of personality traits — extraversion, agreeableness, openness, conscientiousness, and neuroticism.

Using a large sample of more than 60,000 people, and existing state-of-the-art text prediction methods, the study seeks to present a psychological profiling procedure that helps users better match their images with their online persona, which personally feels a little bit like the creepy season three premiere of Black Mirror.

"Conversely, users high in openness to experience may be more inclined to choose unconventional images and poses, as a general inclination of this typeof people for art and novelty," the study states. "Neuroticism is associated with negative emotions, which could also be reflected through users’ choices of profile images."

Researchers chose to focus their efforts on studying profile pictures because they reflect the impressions we want to convey to others. And, if you think you can trick people into thinking you're easy going when you're actually neurotic, I have bad news. You can't.

"Although social media allows a user to shape his or her own personality and idealized view (the ‘idealized virtual identity hypothesis’), evidence shows that social media behavior usually represents an extension of one’s self (the ‘extended real life hypothesis’)," researchers from the study claim, adding that algorithms were able to correctly assess users' personalities 65 percent of the time. The good news is you still have a 35 percent chance of fooling us.

Here's the quick and dirty about what your Facebook profile picture says about your personality. According to the study:

The University of Pennsylvania study concludes that users who are open or neurotic tend to post less photos of people, and when people are present, they tend not to express positive emotions, though the aesthetic quality of the photos is higher for openness and lower for neuroticism.

Conscientiousness, agreeable, and extraverted users prefer pictures with at least one face, generally and present positive emotions through their facial expressions, but conscientious users seem to play by the rules, and post the general definition of a profile picture: pictures of one face that expresses the most positive emotion out of all traits.

So, now that you know which one you are (I'm neurotic), is your trait most or least likely to attract friends? Another study from Toronto’s York University found that people are more interested in being friends with those whose pictures displayed open eyes, an oval face, a smile, and brown hair, according to the Washington Post. Additionally, people interpreted those wearing sweaters as being more approachable — maybe it reminds them of Mister Rogers.

People were less attracted to those with a neutral or negative facial expression, black or short hair, and a hat or sunglasses, variables that apply to introversion, neuroticism, and disagreeableness.

If you aren't thrilled with your trait, now that you understand the algorithm, perhaps you can consciously buck the trend, because why should Facebook know everything about you?