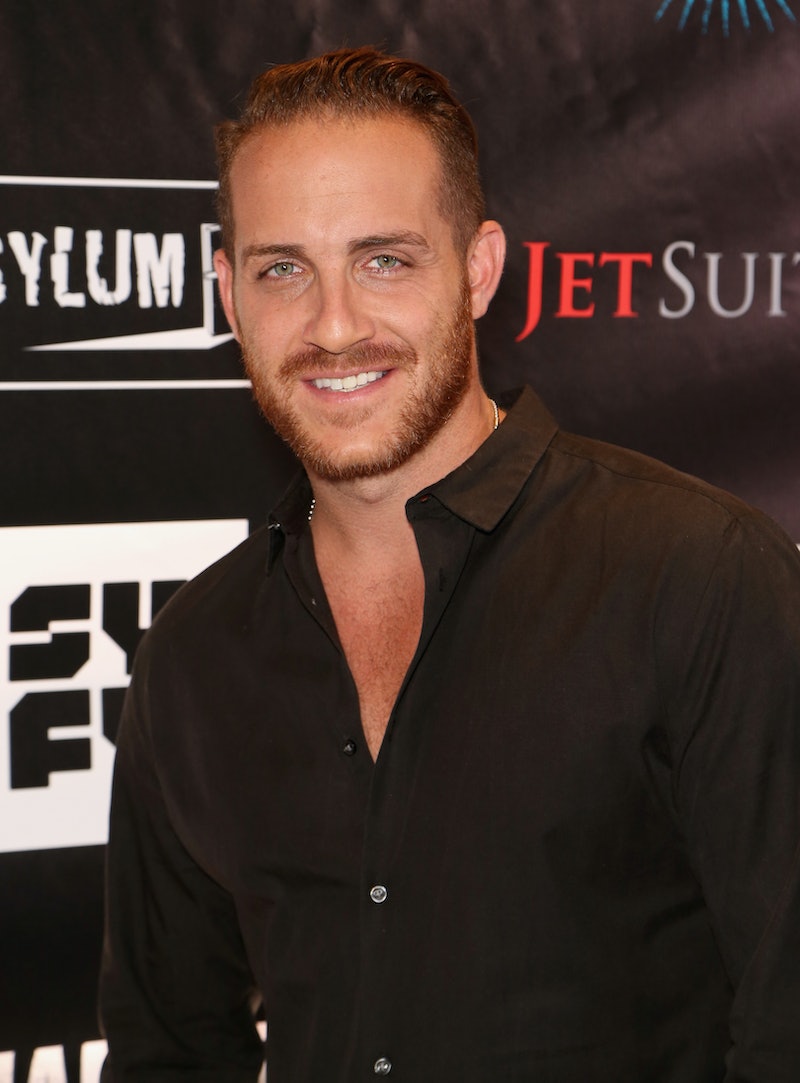 It's been four years since Vinny Ventiera appeared on The Bachelorette, but he's still looped in with Bachelor Nation. Not only did he appear on Seasons 3 and 4 of Bachelor in Paradise, but with his DJ career temporarily on pause during quarantine, he's been running a reality TV podcast called Vinsane Radio. Among the fellow reality alums he's interviews so far are Bachelorette alum Grocery Store Joe Amabile, Love Is Blind's Mark Cuevas, and The Bachelor Presents: Listen To Your Heart's Natascha Bessez.

With Joe, Vinny discussed quarantine routines, Joe's botched introduction to Becca Kufrin, and the former store owner's current endeavors in the food world. In his interview with Mark, Vinny asked about his ex-fiancé Jessica Batten's reservations about marriage, as well as the fact that Mark's mom apparently accompanies him on dates. And he chatted with Natascha about the inaugural season of LTYH.

Aside from the podcast, Vinny runs All Axess Group, an event production company, as well as Aqua Pool & Dayclub in South Florida. The club has had to be closed for the last few months due to coronavirus, but Vinny and his fellow DJs are releasing daily radio mixes to keep the party spirit alive. According to his Instagram, Vinny actually DJ-ed for the first time since lockdown on June 11 in Glendale, Arizona.

As far as his love life goes, Vinny's social media shows no evidence that he's dating someone. He seems to be very committed to his entrepreneurship.

Nevertheless, he's looking forward to reminiscing on his Bachelorette days while watching The Bachelor: The Greatest Seasons — Ever!

"Now now , I know you’re all excited to see my massive air time tonight on @BachelorABC," he tweeted ahead of his episode's premiere. "But just a heads up I slept 80% of the time lol."