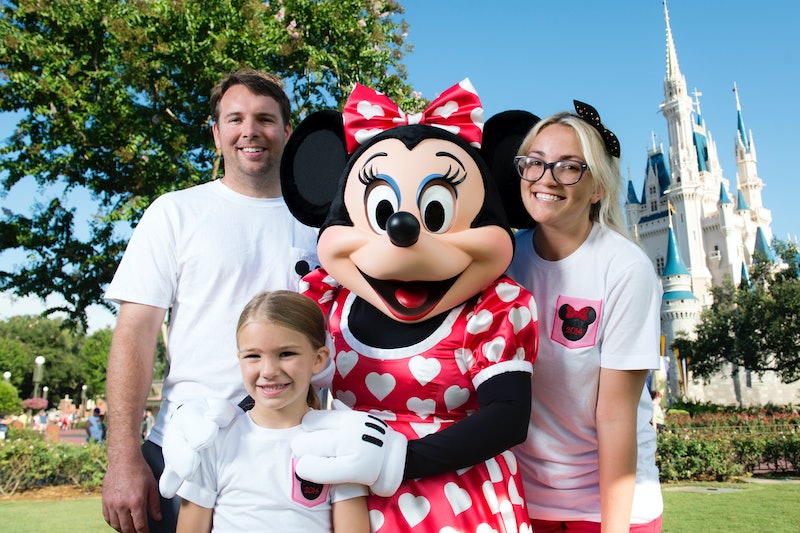 The Spears family is about to get a little bit bigger! No, Sean Preston and Jayden James aren't about to get a little brother, but they are about to have a new cousin. Jamie Lynn Spears confirmed that she's pregnant with her second child via Instagram on Sunday, Dec. 24. She's currently pregnant with her second child, but when is Jamie Lynn Spears due? It would be great if the lifelong dream of sharing a birthday with someone famous could be fulfilled before the holidays end. Just saying.

Spears is expecting with her husband, Jamie Watson. The couple announced it on Instagram on Sunday, Dec. 24, aka Christmas Eve, which adds an extra layer of happiness to the news. The baby will be their first child together, and if they need help picking a name, Jamie certainly has a nice ring to it. After all, Spears is named for her parents — dad Jamie and mom Lynn — and shares a first name with her husband. It would be so perfect to name their first child together after the name they share. Provided daughter Maddie Briann, Spears' daughter from a previous relationship, doesn't get too jealous.

The pregnancy announcement arrived as a conclusion to the singer's "12 Days of Jamie Lynn Spears" campaign on Instagram. The message she wrote is so sweet, you might want to put down that holiday cookie before you read it.

Accompanied by a gorgeous, woodsy photo of Spears, husband Watson, and their daughter, the performer wrote the following caption:

Looks like we are starting off 2018 with another big milestone...sooo happy to announce that Maddie is FINALLY going to be a big sister [baby emoji] 2017 was filled with some of the biggest challenges of my life, as well as some of the biggest blessings, so I made a choice to lay low this year to focus on truly becoming my best self as a person and as an artist. During that time, I continued working on my music and telling my story, which has created some of my most honest work and I CANT wait to share that with you all very soon. 2018 is going to be filled with many milestones both personally and professionally. I appreciate each of you for your patience and support through it­ all. 2018 has a lot coming, so GET READY........ #12DaysofJLS

Her excitement over the pregnancy is obvious. Fans can't help but feel a little bit blessed, too. They haven't revealed the sex of the baby, which can mean a few things: Either it's too early to tell, they want to be surprised, or the couple has decided to keep that information to themselves. Normally, expecting couples wait until 12 weeks or so to announce their pregnancy, which translates to roughly three months. This means that the couple heard the good news in September 2017, at a minimum. If that's the case, Spears will likely give birth around late June or early July of 2018. Her daughter Maddie will be 10 years old by then, which definitely means she can help take care of baby number two, and be a loving big sibling.

Husband Watson is a little older than Spears — she's 26, and he's 46 — and has no children from previous relationships. The pair had reportedly dated on and off since as early as 2010, so he's been a part of daughter Maddie's life since she was toddler-aged. Watson frequently posts snapshots of his life with Spears and their daughter on Instagram, bragging about Maddie's team wins and displaying a totally chill, normal family life, as if Spears weren't a famous actress, singer, performer, and the younger sibling of a pop icon. By all accounts, their life is lovely and low-key. And the family is growing with a sweet new addition.