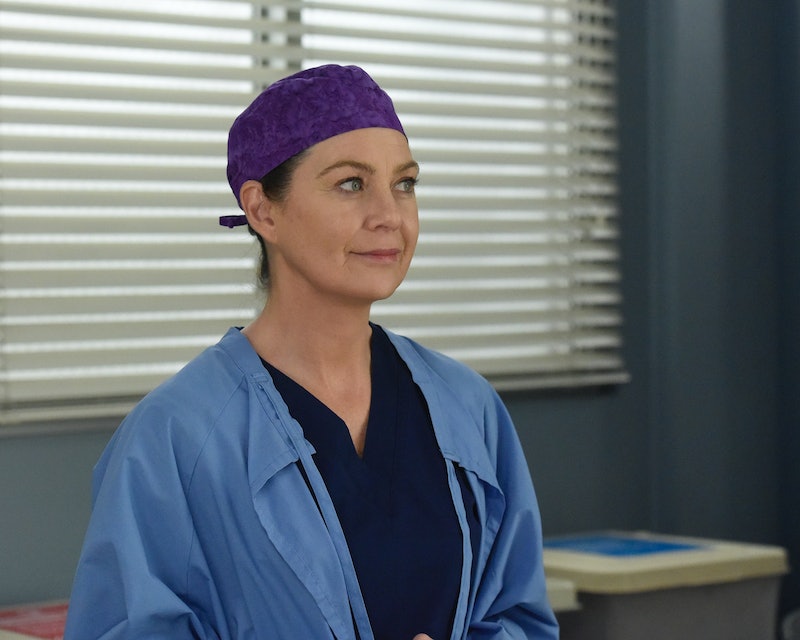 The outbreak of COVID-19 has created a major shakeup for numerous TV shows, many of which have been forced to shut down production for the foreseeable future. This means that shows like Grey’s Anatomy have been unable to finish filming their current season and only have a handful of episodes left that are ready to air. Given these unprecedented circumstances, the Grey’s Anatomy Season 16 finale won’t be happening as planned. In fact, it won’t be happening at all — at least, not in the way it was originally intended.

On Friday, March 27, ABC announced, as per Entertainment Weekly, that the beloved medical drama would be pushing up its finale date to Thursday, April 9. (The date for the final episode was originally scheduled for Thursday, May 16.) The shift comes from the network’s decision to have Episode 21 of the season, titled “Put on a Happy Face,” serve as the finale since it was the last one production was able to fully complete before social distancing took effect in the wake of the coronavirus pandemic. It's unclear how they'll pick up the story when production can resume.

Grey’s is known for delivering some truly unforgettable season finales in the past, which makes not being able to see how Season 16 was supposed to end feel all the more frustrating. The April 9 episode may serve as the season finale, but it won’t have the same feel as the finales that have come before it — mostly because it wasn’t meant to be a finale at all. Which means that maybe the beginning of Season 17 will be action packed.

While the characters may not be able to entertain us on-screen, behind-the-scenes workers are doing everything they can to help with the current health crisis and the shortage of medical supplies. CBS News spoke with an ABC spokesperson, who confirmed that Grey’s Anatomy has donated gloves and gowns to healthcare workers, while Station 19 provided N95 masks to the City of Ontario Fire Department and a firehouse in Los Angeles.

"At Station 19, we were lucky enough to have about 300 of the coveted N95 masks which we donated to our local fire station," Krista Vernoff, who serves as executive producer of both Station 19 and Grey’s Anatomy, said in a statement. "They were tremendously grateful. At Grey's Anatomy, we have a backstock of gowns and gloves which we are donating as well."

It just goes to show that Grey’s Anatomy can hit us right in the feels, both on and off-screen long before it returns for Season 17 later this year.