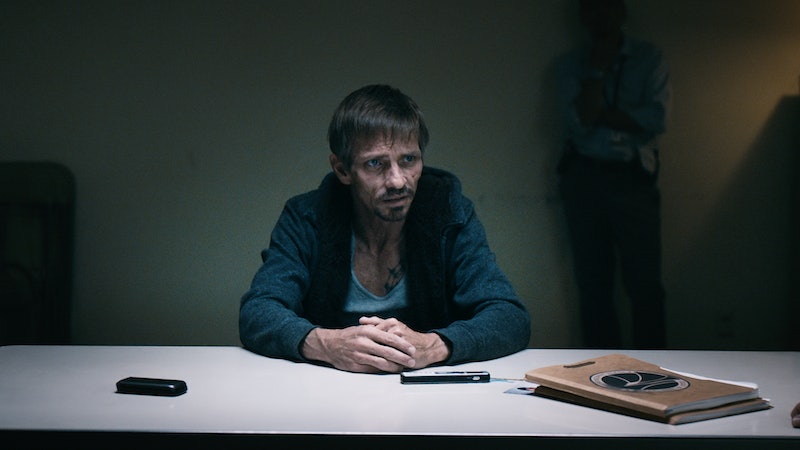 News that Breaking Bad will be getting its very own movie has thrilled fans of the U.S. drama. The film was recently announced by the streaming giant Netflix, and some of the show's original stars have been confirmed to reprise their roles in El Camino: A Breaking Bad Movie. As it stands, details on what we can expect from the feature-length release are in short supply, and anticipation for the streaming flick is surely on the rise. So, when will the Breaking Bad movie come to Netflix UK?

Fans of the award winning U.S. drama are in luck, because Netflix UK have confirmed El Camino: A Breaking Bad Movie will be available to stream on Friday, October 11 2019. The streaming platform revealed the news fans had been waiting for in a series of social media posts, and as reported by the BBC, an accompanying teaser trailer was also released. The upcoming film was penned by the original series creator, Vince Gilligan, and Aaron Paul has been conformed to reprise his role as Jesse Pinkman. Although Breaking Bad purists will be delighted by this news, fellow leading man Bryan Cranston, who played the character of Walter White in Breaking Bad, has not (yet) been confirmed to appear.

According to the Mirror, its also unclear whether or not Bob Odenkirk — who stars as Saul Goodman in the Breaking Bad spin-off, Better Call Saul — will make an appearance throughout the upcoming flick. However, during a recent interview with In Studio, Odenkirk did reveal his excitement surrounding the Breaking Bad movie. According to the Hollywood Reporter, the actor said, "I've heard so many different things about it, but I am excited about the Breaking Bad movie. I can't wait to see it." The Better Call Saul star also touched upon the difficulty of keeping such a major project under-wraps, and during the interview Odenkirk added, "I don't know what people know and don't know. I find it hard to believe you don't know it was shot. They did it. You know what I mean? How is that a secret? But it is. They've done an amazing job of keeping it a secret."

As reported by the Guardian, any spoilers surrounding the film's plot are so far non-existent, however, a short synopsis of El Camino: A Breaking Bad Movie reads, "In the wake of his dramatic escape from captivity, Jesse must come to terms with his past in order to forge some kind of future." During a recent interview, leading man Aaron Paul revealed that news of the Breaking Bad movie came as quite a surprise, and also said that he could sympathise with fans who are unsure of revisiting the Breaking Bad universe. However, according to the Guardian, the actor went on to ease fan concerns, and confirmed that he's "so happy" El Camino is now here.

Although reviving a popular series can be risky, I have full confidence the Breaking Bad movie will deliver what fans are hoping for. Bring on October.