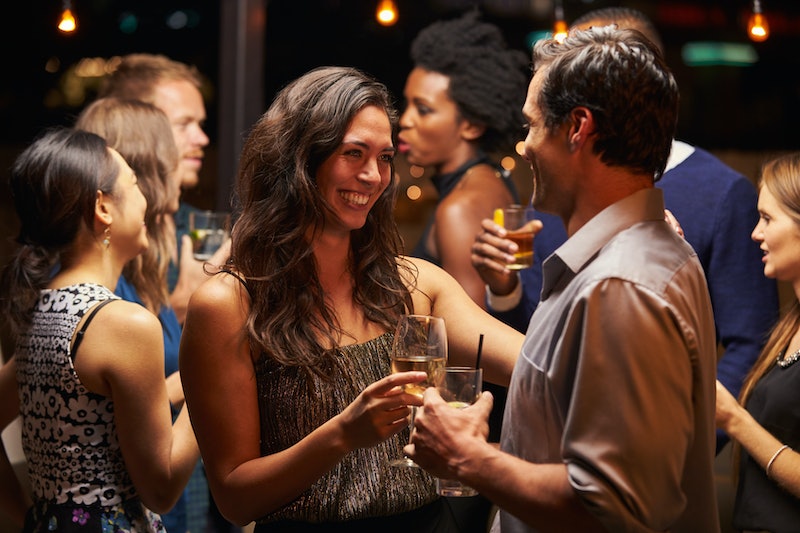 Monkey Business/Fotolia
By Amanda Chatel
May 23, 2017

DrEd, an online doctor with a focus on sexual health, surveyed 1,000 men and women, 500 of whom were American and 500 of whom were European, to uncover all the fascinating details regarding one-night stands. They inquired about who's having them, why they're having them, just how much enjoyment — or lack there of — comes with one night of sex with a random stranger, and, most importantly, where are these people meeting these one-night stands.

So if you're thinking this weekend is the weekend to finally have your first one-night stand or to procure another one to add to your long list of them, here are the places to which you want to head.

More like this
Help! My Partner Only Wants Sex Late At Night & Won’t Compromise
By Sophia Benoit
15 Flirty "Thinking Of You" Texts That’ll Make Your Crush’s Day
By Lexi Inks
The “Rules For Dating” TikTok Trend, Explained
By Lexi Inks
16 Ways To Jazz Up Your Tinder Bio This Year
By Lexi Inks
Get Even More From Bustle — Sign Up For The Newsletter