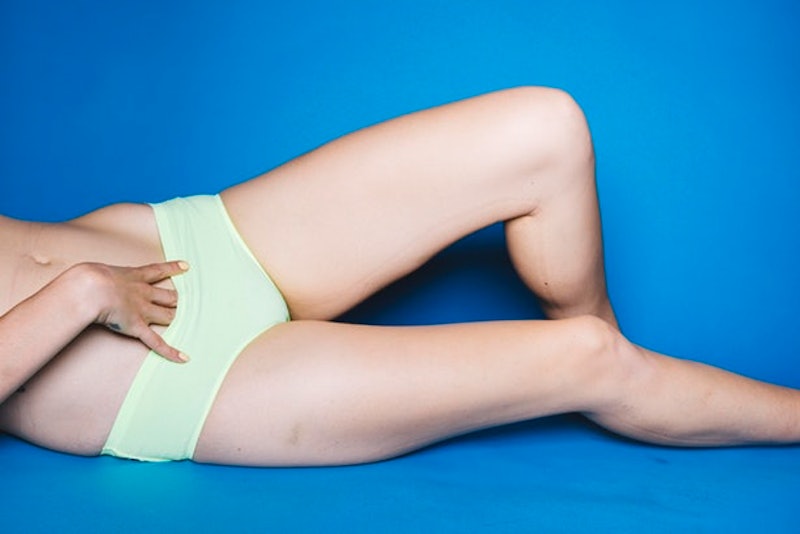 Although some countries had bigger discrepancies than others — and certain areas of the world seemed to have fewer female who do it, perhaps due to more constrained gender norms.

Here's what the TENGA survey found, because the U.S. was not number one this time.