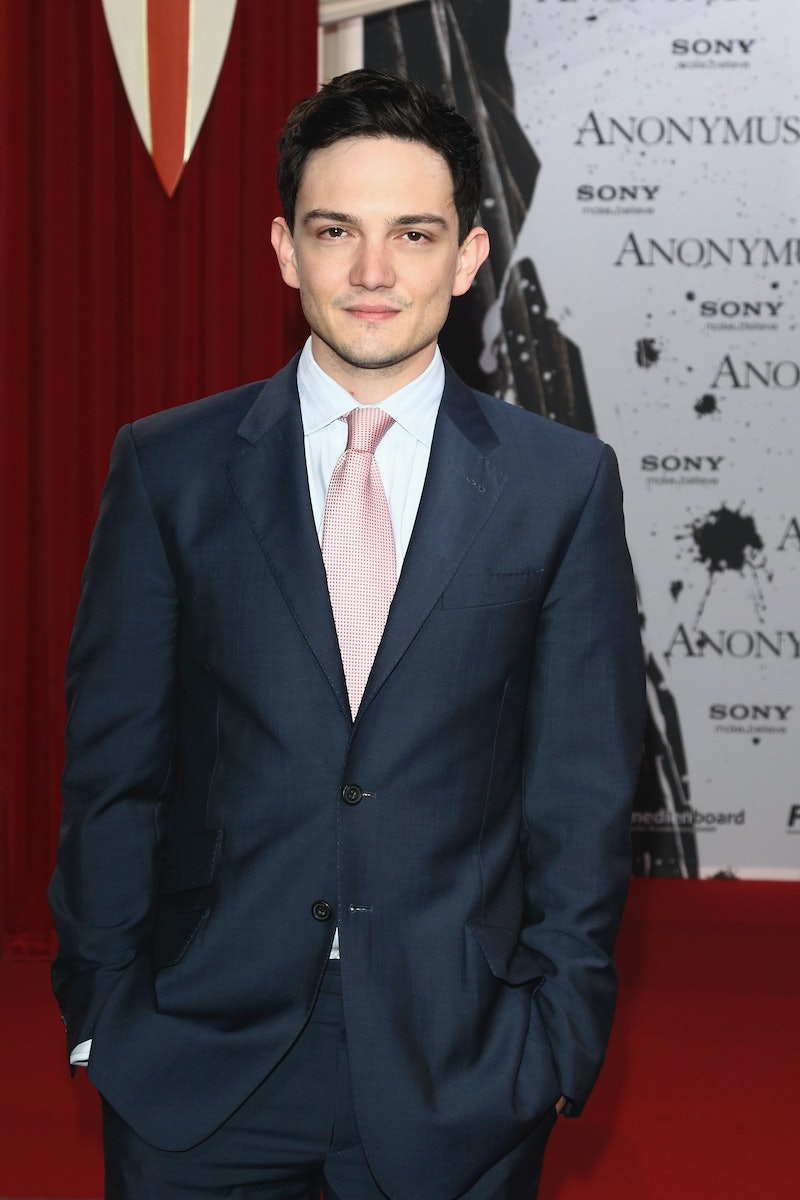 Some shows are just too good to miss. Silent Witness is one of those shows for me. Series 22 promised five new two-part stories full of murder, mystery, gore, and deceit, and so far it has done more than delivered. The usual cast has returned to our television screens, but there are some new faces in there too. So, who is Sebastian Armesto?

While Dr Nikki Alexander (Emilia Fox), Jack Hodgson (David Caves), Clarissa Mullery (Liz Carr), and Dr Thomas Chamberlain (Richard Lintern) have all been back in the lab this month, you may or may not recognise one of their new co-stars, set to come on screen tonight. Sebastian Armesto, who plays DI Neil Taramell, is no stranger to drama on the BBC, and has starred in some pretty major Hollywood blockbusters, too.

Armesto is a British-born actor, director, and producer who has used his talent on stage and screen, both in front of and behind the camera. Educated at Prince William and Harry's school, Eton College, Armesto doesn’t come from a long line of actors. In fact, as The Sun reports, his dad is well-known historian, Felipe Fernandez-Armesto.

Theatre appears to have played a massive role in Armesto's acting career; he has starred in not one but three National Theatre Productions and appeared in a show at the Royal Court Theatre. The 36-year-old has also turned his hand to writing, with the production company Studio 8. When asked by Screen Daily about his roles on stage, Armesto said: “I just like drama. I have no preference as to where I work or in what media. I like drama and I go for ones that are challenging and interesting.”

Well, a love of drama will definitely serve Armesto well as he bursts onto our screens in tonight's episode of Silent Witness, called "To Brighton, to Brighton." But this isn’t his first venture into hit BBC shows. In 2008, Armesto starred alongside Claire Foy, Matthew Macfadyen, and Tom Courtenay in the BBC One adaptation of Charles Dickens’ Little Dorrit. He played Edmund Sparkler, and to say the mini-series was successful would be an understatement. I mean, it went on to win seven Emmy Awards, as the Guardian reports.

In 2016, Armesto starred in series two of Poldark as Tankard. At least he is accustomed to seeing blood on set then. He also appeared as Clive Lucas in Broadchurch, and in series two of the Hulu series Harlots as Justice Josiah Hunt. Along with his a successful career on the stage and small screen, you may also recognise Armesto’s face from some pretty major Hollywood movies. In 2011, he starred as Spanish King Ferdinand alongside the iconic pirate scoundrel Captain Jack Sparrow in Pirates of the Caribbean: On Stranger Tides. Swapping a crown for intergalactic combat gear in 2015, Armesto featured in Star Wars: The Force Awakens as Lieutenant Mitaka.

Armesto is clearly super talented, and I can’t wait to see what he does in the role of DI Tarameli. His first episode will feature a dismembered body and a killer on the loose. I need to see it. Like, now. Speaking to the BBC about highlights in this season, Silent Witness star Emilia Fox said of this evening's episode journey to Brighton that “this was special because it puts the Lyell team in a different location and we spent many days on an industrial sized rubbish dump — the smell of which I will definitely never forget!”

The new series so far has been as good as ever, and if you're someone who is addicted to being kept on the edge of your seat (guilty!) you are going to want to tune in to watch Armesto in action.

Series 22 of Silent Witness continues tonight at 9 p.m. on BBC One.