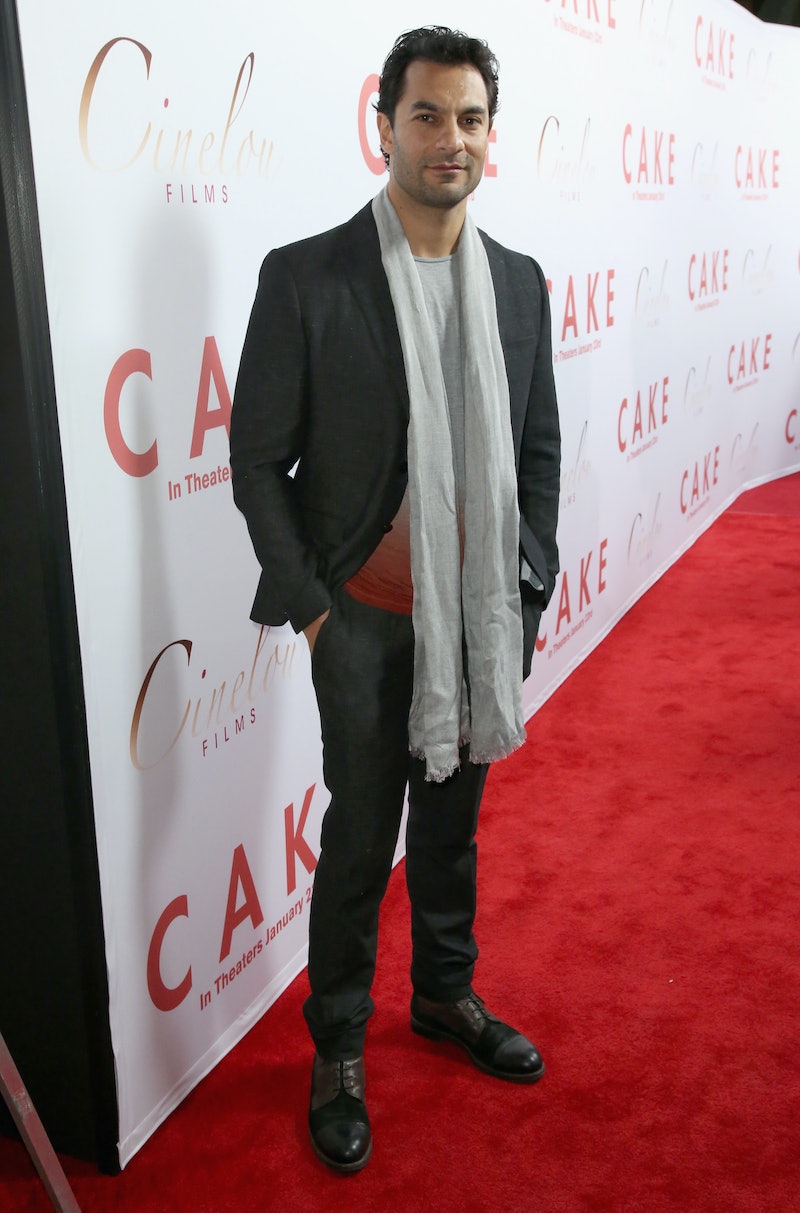 Spoilers for House Of Cards Season 6, Episodes 1-5 follow. While Claire Underwood has a major threat on the home front with the Shepherd family in House Of Cards Season 6, she's still the President of the United States and must handle international threats as well. Rafiq Nasser in House Of Cards is a lawyer representing the terrorist organization ICO and he shakes things up a bit in Season 6. Darwin Shaw portrays this enigmatic new character and he also has experience playing a lawyer dealing with international affairs.

Nasser is first introduced in Episode 3 when Claire speaks at a National Gallery exhibit showcasing art from Afghanistan, Iraq, and Syria that was wrongfully taken from those countries. She meets Nasser for a private meeting where the lawyer reveals how he knows that the Shepherds are stripping away Claire's power. He warns her that the Shepherds cutting out ICO from Syria's future is a bad plan. ICO is the main terrorist group in the House Of Cards universe, but he claims he's not a member — even though he's representing them.

He also tells Claire, "Your so-called peacekeeping in Syria was a shameless land grab built on the lives of American soldiers that you sent into battle." She notes how he should blame Deputy Under Secretary of Commerce for International Trade Jane Davis (Patricia Clarkson). Back in Season 5, Jane concocted a plan to send 30,000 troops to Syria as a distraction tactic when Frank was under investigation by the Declaration of War Committee.

Nasser notes that he does blame Jane, so it's interesting that the next time viewers see him in Episode 5, he's sleeping with her. However, it's a manipulative act since he captures her and takes her to Saudi Arabia. But Claire isn't helping since "the United States does not negotiate with terrorists" — and it's also a power play on her part.

Clarkson had actually teased that there would be a romantic interaction between her and Shaw on Watch What Happens Live back in June. In the segment, "Plead the Fifth," Clarkson revealed that Shaw is the best kisser she's ever worked with. Shaw clearly appreciated the compliment since he shared the clip on his Instagram.

Before he was an actor, Shaw was actually a medical doctor who worked as a surgeon, Crossmap reported. He left that profession to pursue acting and earlier in his career, Shaw went by the name Daud Shah. As he explained to the Times of India, his father is Indian and Afghan and his mother is British. He noted he has played different ethnicities over the years and said, "My mixed identity gives me freedom."

Before House Of Cards, he was in Casino Royale, Prince of Persia: The Sands of Time, John Carter, and the History miniseries The Bible. He also was in single episodes of the TV shows Call The Midwife, Marco Polo, and Agents of S.H.I.E.L.D. And like many House Of Cards actors before him, he was in Homeland as Ahmed Nazari — an Iraqi lawyer who was connected to the CIA station chief in Berlin, Miranda Otto's Allison Carr.

Shaw's appearance in House Of Cards will make him even more recognizable to American audiences. And viewers will see if his unorthodox negotiation tactics will work by the end of Season 6.