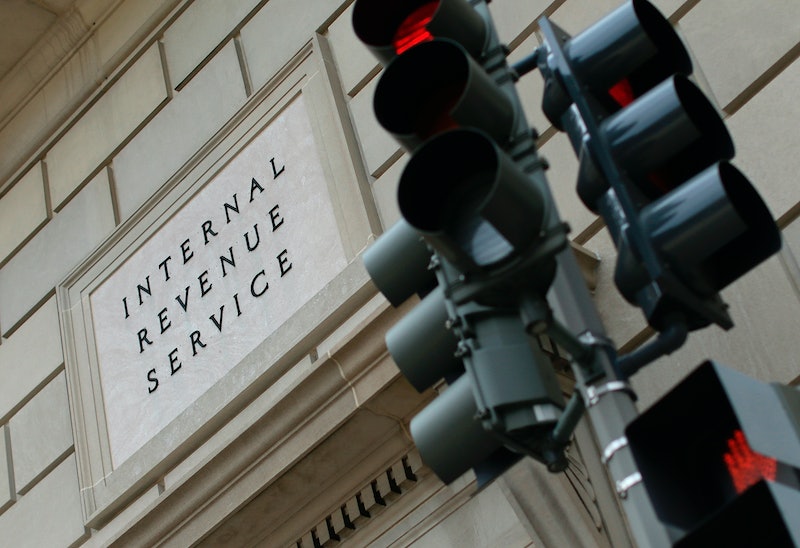 The partial shutdown of the American government is entering its second week, and on Friday, President Trump said that it could last "months or years." Until the budget impasse is solved, hundreds of thousands of government workers won't be receiving their paychecks, and exactly who the government shutdown affects includes more employees than you might initially think.

According to a report from Democrats on the Senate Appropriations Committee, the shutdown will affect more than 800,000 federal employees across many agencies. Some of them will still have to work, while others won't.

Over 420,000 workers will be required to come to work without pay; that number includes thousands of prison guards, TSA employees, border patrol agents, National Weather Service forecasters, Forest Service Firefighters and agents at the DEA, FBI, and ATF, according to Senate Democrats. Around 88 percent of workers at the Department of Homeland Security will be required to work without pay during the partial shutdown, Senate Democrats said.

The shutdown standoff is the consequence of President Trump's demand that any government funding bill include money for a U.S.-Mexico border wall — and, likewise, congressional Democrats' refusal to pass a bill that includes any wall funding. At the end of the year, various spending bills passed the House of Representatives and the Senate; none, however, were able to pass both and land on Trump's desk. That was when the GOP controlled both chambers; the odds of Congress agreeing on a funding bill dimmed further on Thursday, when Democrats assumed control of the House.

Neither Trump nor Democrats have shown any sign of backing off from their positions, and on Friday, Trump suggested that he could declare a national emergency in order to begin construction on the wall without congressional approval, although he didn't say that he would. It's not entirely clear what mechanisms he might use to do so, or indeed, if doing so is even possible.

According to polls, Americans are primarily blaming Trump and congressional Republicans for the shutdown. In a Reuters/IPSOS poll from late December, only 35 percent of respondents said that they want border wall funding in a government funding bill, and only 25 said that they supported Trump for shutting the government down over the wall.

During the first week of the shutdown, unemployment claims hit a one-month high, Fortune reports. Federal data on the nature of those claims isn't yet available, so it's not entirely clear how many of the claims from that week were filed by federal employees. However, state-level data from Maryland's Department of Labor shows that, as of Jan. 2, 637 federal employees in that state have filed for unemployment, according to the Washington Post.