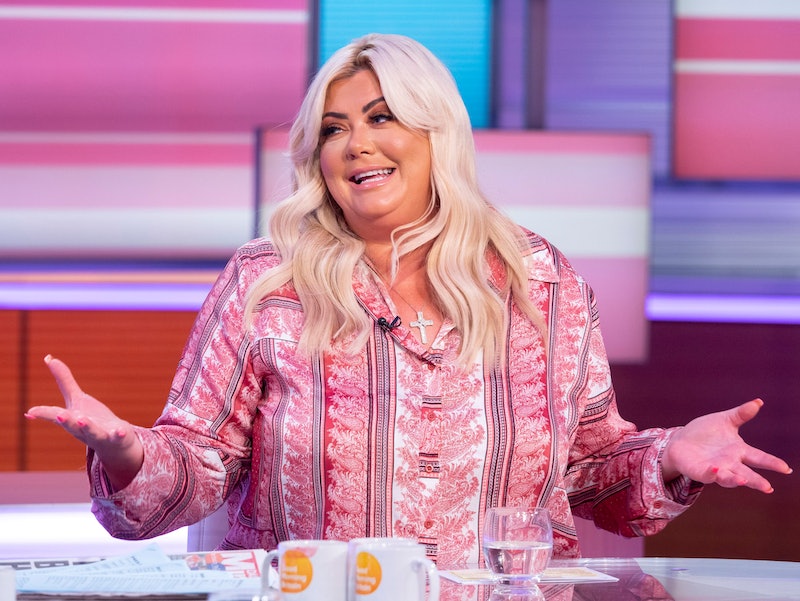 With the revival of MTV's Jersey Shore and The Hills, it seems the network are pretty keen on bringing their classic shows back from the TV grave — and after nearly a decade since it last aired, MTV Cribs is also making an epic return. Yes, the show which gives viewers unprecedented insight into the homes of the rich and famous is back in the UK. But which celebrity pads will viewers be snooping around during the new series? Well, the MTV Cribs line-up has been announced, and fans of the original have a lot to look forward to.

As reported by the Daily Mail, the original series saw some of the biggest names in showbiz open up their homes to millions of viewers around the world, and offer a glimpse inside their luxurious adobes. After ten long years, MTV Cribs is back with an eight-episode UK version, and the confirmed line-up is pretty impressive.

Reality TV staples Megan McKenna and Charlotte Dawson, both of whom have previously appeared on show's such as Ex On The Beach and Celebs Go Dating, will each be showing off their glamorous homes, along with the former TOWIE star Joey Essex — who is expected to give fans a sneak peak of his garden beach club. Fancy. However, Joey isn't the only TOWIE alumni to be making appearance in the MTV revival, because Lydia and Debbie Bright, James Locke, and the queen of Essex herself, Gemma Collins, are also confirmed to be appearing in the new series.

As reported by the Mirror, the MTV Cribs line-up also includes Love Island series 2 runners-up Olivia Buckland and Alex Bowen, who tied the knot back in 2018 after first meeting on the ITV2 dating show. And Eyal Booker, who appeared in the fourth series of Love Island, will also be inviting MTV viewers into his home. Although the Cribs line-up is fairly reality TV-heavy, some big names from the world of sport will also be popping up during the series, including the professional boxers Amir Khan and Chris Eubank Junior, Team GB hockey player Sam Quek, and members of the Britain's Got Talent dance group Diversity, including Perry Kiely and Jordan Banjo, will also star in the upcoming MTV show.

As previously mentioned, the new season is a rebooted version of the original show, which first aired on MTV U.S. back in 2000. MTV Cribs ran for an impressive 17 seasons, and viewers were given a look inside the homes of megastars such as Beyoncé, Kim Kardashian, Naomi Campbell, and many more. Speaking about the UK revival to the Hollywood Reporter, the Vice President of MTV UK, Kelly Bradshaw, said, "With its firmly cemented status as a cult hit program, Cribs remains one of the most-loved shows in MTV history. The new series is set to be warm and funny, giving MTV audiences a sneak peak into how their favourite stars live."

According to The Sun, the brand new series of MTV Cribs will return for eight episodes on Monday, August 19 on MTV UK, and I cannot wait for this noughties classic to make a glorious TV comeback.