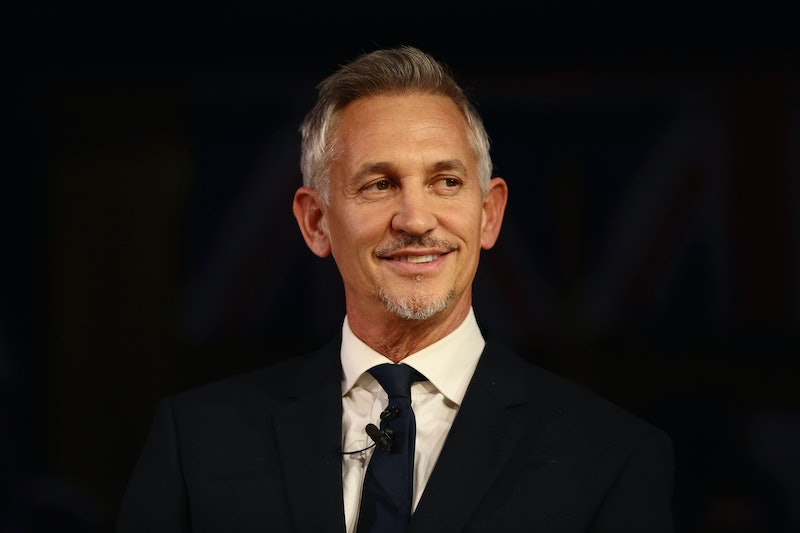 While social media can absolutely be used as a tool for good there's a much darker side to it. Little Mix’s Jesy Nelson hit the headlines and trended around the world on Twitter last week after a documentary she produced with BBC Three revealed the extent of abuse she’s received online. It’s triggered a tidal wave of celebrities and influencers speaking out about their own experiences but, when it’s impossible to police to whole internet, it’s difficult to come up with a solution. However, a group of celebs have pledged to silence online trolls by not engaging with them. Instead they are encouraging their followers to report, block, and distance yourself from the abuse you get online.

Sports commentator and presenter Gary Lineker is one of the celebs calling on others to meet online abuse with silence rather than engaging with it. The former footballer encouraged his 7.4 million Twitter followers, “don’t rise to the bait, block the trolls and take some time out.” Throughout 2019 reports on the racist abuse aimed at footballers on social media have increased. Lineker told The Guardian, “we've all been shocked by the way in which racist trolls have been targeting footballers recently. It’s frankly horrifying that they have done so in a calculated way to spread their abhorrent views.”

Similarly CountDown presenter, Rachel Riley spoke out about online abuse she’s received. Riley was involved with the research that’s triggered the pledge to silence online abusers and has been on the receiving end of anti-Semitic trolling. She told ITV, “I now block trolls as common practice, and have changed my settings to avoid seeing much of their output, which has made life much better from a mental health standpoint and vitally, is not inadvertently helping to grow their audiences or feed their negativity.”

Lineker and other celebs, politicians, and sports stars made the pledge to ignore online abusers after new research conducted by the Centre for Countering Digital Hate, entitled Don’t Feed The Trolls report, revealed that hate and abuse can actually increase a trolls popularity if shared, retweeted, or commented on. The charity analysed a quote tweet by Labour MP David Lammy and revealed that after the politician rebuked abuse he had received to his 562,000 followers the popularity of the abusers increased by 14 percent.

Presenter Richard Osman, businesswoman Deborah Meaden, and comedian Aisling Bea were among the other celebs who pledged to ignore, report, and block their online abuse. Speaking out about the report ITV wrote that Bea said, “we need to develop and practice our empathy, not just in real life but in our online lives which have escalated without rules of engagement, benefiting no one.”

The Labour mayor of London, Sadiq Khan also encouraged people to stop engaging with their abusers as a way to tackle trolling. ITV reported he said, “by ignoring, muting or blocking the trolls we can deny them the reactions they seek, while government and social media companies must up their game to ensure it is a safe space for people to exchange ideas.”

Online abuse and trolling is such a hot topic in the news right now and there’s no denying it can have absolutely devastating effects. While it’s tough to work out what a lasting solution to trolling could be the Don’t Feed The Trolls report highlights that by reporting, blocking, and not engaging with online abuse may be one of the most effective ways to shut it down.