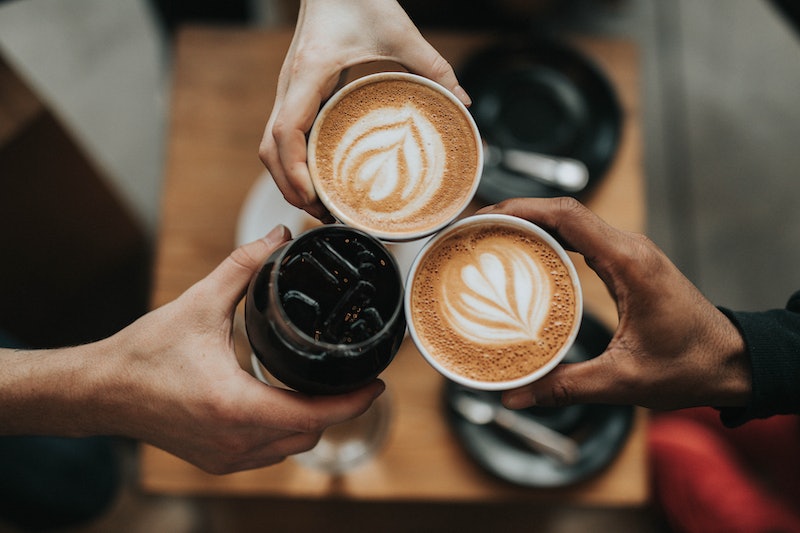 'Tis the season for Thanksgiving preparations, falling leaves, and the inevitable storm across the United States about whether pumpkin spice lattes are basic or, secretly, actually kinda good. The cultural force of pumpkin spice in coffee has been substantial; as a symbol of all kinds of sickly-sweet Western excess, it's been the subject of think pieces ever since it arrived in Starbucks in the mid-90s, and has sparked plenty of discussion about why we love it so much. Spiced pumpkins, and the particular combination of spices that immediately cues "autumn" when we smell it, has a long and kind of bizarre history, and the Starbucks confection is the least of it.

Spiced coffee had been a part of Turkish tradition for centuries, and lightly spiced masala chai has been popular since the British exported it from India in the 1830s. But everybody from medieval cooks to colonial housewives has had a hand in the modern product that invades Instagram every September, and it's had rather a complex reinvention along the way, from symbol of the super-rich, to medicinal aid for flatulence, to sign of colonial poverty. As for whether they're a delightful treat or a sign that America's culinary tastebuds are horrendously unbalanced, well, the jury is out.