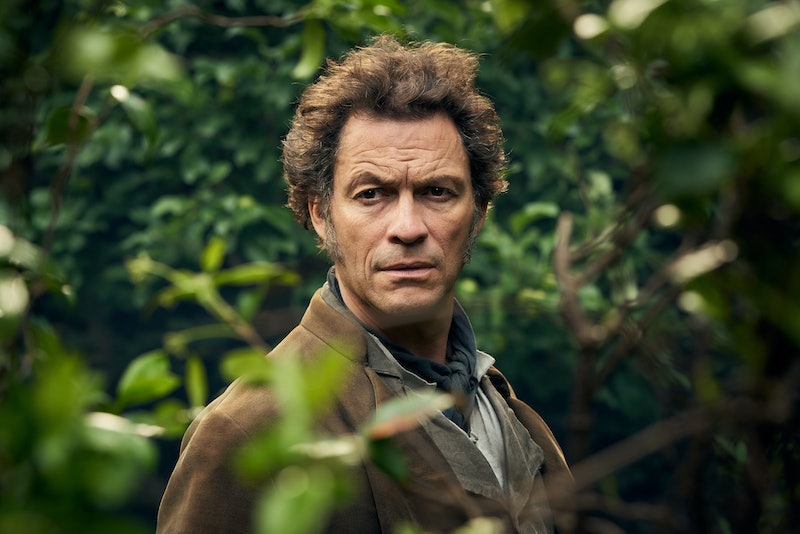 If you're as pedantic as me when it comes to films and their settings, you've probably wondered why the characters of Les Miserables do not speak in a French accent. Because, y'know, the story is set in France after all. It looks like this will be the same deal in the upcoming BBC mini-series, and some of the characters will have specific accents including Jean Valjean (portrayed by Dominic West). So why does Valjean have a northern accent, exactly?

Speaking to The Times, director Tom Shankland explained the varying accents in this six-part miniseries, "As we were making this for an English-language audience I think you are missing a trick if you don't speak to that audience in the language they understand.

"In Britain there are class divisions that we perceive on the basis of accents. So the simplest rule that we found was really to nod towards those rules that we have in our own divided society, but without ever leaning into them very heavily."

The choice was actually codified when West and David Oyelowo, who plays Valjean's nemesis Javert, started trying to understand their characters and experiment with how they would interact with each other.

"We had a bit of trouble at first, thinking 'What's Javert's problem? Why is he so obsessed with this dude?'" West, who hails from Sheffield, told The Yorkshire Post. "But it all became easier when David started doing Javert in a London accent, and I started doing Jean Valjean in a Yorkshire accent!"

If you remember, the characters of the film also spoke (and sang) in British accents, but it looks as though the upcoming mini-series will cover a much larger breadth of dialects for viewers to relate to. And as this series is based on the book, rather than the musical, there will be no singing. "I thought it's important that people realise there is a lot more to Les Miserables than the sort of shoddy farrago," writer Andrew Davies told the Guardian. "The book needs a bit of a champion."

And as West explained to the Yorkshire Post, the book is also "a huge, epic, magic, romantic, heroic, incredibly morally challenging and morally interesting. People will play this part forever because it's a great classic part, and the reason is there's so many ways to come at it."

Beyond the use of dialects, the production is also powerful in its casting, as introduces diversity on screen, something typically wildly lacking in period dramas. "The really radical thing that we've been doing is to take a 150-year-old novel and transpose it on to English life," actor David Oyelowo told the Guardian.

"The reason to do that is to make that relevant to the wide audience we want to speak in. So, in relation to the casting it's just an extension of that. We live in a society that looks like this, so therefore to make a 150-year-old novel feel like it's relevant to everyone here you want to see yourself in it."

This adaptation of Les Miserables is going to be a classic, I can already feel it.