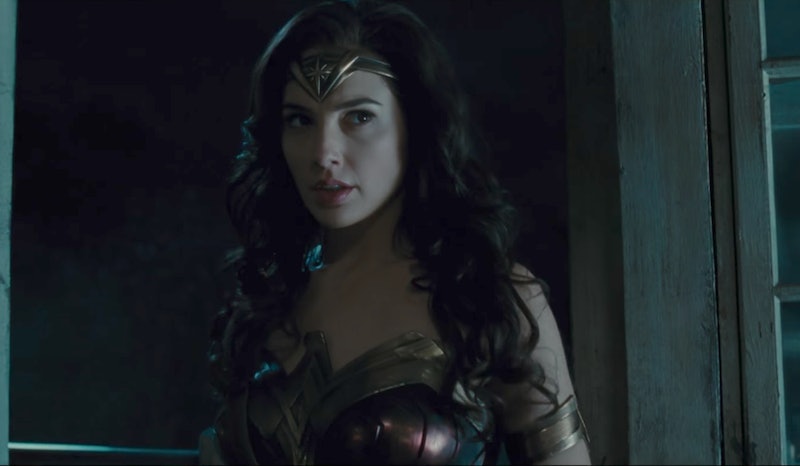 It's natural to wonder about all aspects of Wonder Woman, especially given the incredible success it's currently enjoying at the box office and how that keeps it in our pop culture discourse. One aspect I've been thinking about is why Wonder Woman doesn't have a post-credits scene. It's become de rigueur for superhero films to have a post-credits scene (some have a whopping five altogether), but in the case of Wonder Woman, it appears that there's none to be found.

This might have something to do with the setup of the film itself. It is essentially an origin story and thus, there is no need to hint at what to expect in Wonder Woman's future; we know what happens. In Batman v. Superman, the Themysciran princess tells Bruce Wayne that she left humanity for a long time — an explanation for staying under the radar despite being a war hero — because what she witnessed more than 100 years ago eroded her trust in man. This, as it is learned in Wonder Woman, is in reference to the events of her origin story. The fight against Dr. Poison and Ludendorff as well as the inexplicable cruelty of man-on-man violence that was World War I hurt Wonder Woman to the core. So, between Wonder Woman and Batman v. Superman, there's no need to fill in any more blanks or tease what might happen next, which is the typical function of a post-credits scene.

Now, Wonder Woman could have followed in the Marvel tradition of post-credits scenes and include one that would tease another DCEU film, namely Justice League. However, this may have risked feeling clunky considering there are a few films, in the fictional chronology of the DCEU, in between Wonder Woman and Justice League. Why tease Justice League in a film that takes place in a time that is in no way connected to the origins or setting of the Justice League? See? Clunky.

Given the intense fanfare around Wonder Woman, I highly doubt this film will hurt for not having a post-credits scene. Watch, enjoy, and don't worry: there's more DCEU goodness coming your way very soon.