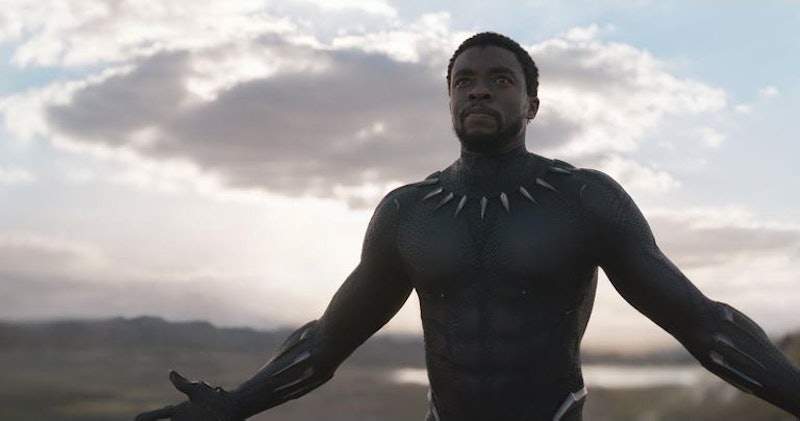 The Marvel Comics smash Black Panther was undoubtedly one of 2018's most successful cinematic releases. Michael B. Jordan, Angela Bassett and Lupita Nyong'o make up the cast of the superhero blockbuster, which went on to top the box office around the world. But when will Black Panther come to Netflix?

According to the Express, the film was previously released on the U.S. version of Netflix back in September 2018, however, there has been no word of a UK release on the popular streaming service as of yet. I've reached out for comment on the matter, and will update you with any information once it becomes available. Both Netflix and Marvel, the latter of which produced Black Panther, have a history of working together, and this relationship in the past has ensured many Marvel released end up becoming available to stream on Netflix. However, the news that Disney is currently set to launch it's very own streaming service, known as Disney+, has left many pondering the future of Marvel produced film's being available to view on Netflix.

The reason for this speculation stems from Disney's ownership of Marvel Entertainment, which could lead to movies from the Marvel universe being exclusively available on Disney's future streaming service instead. A Disney spokeswoman recently stated that there are "no current plans" to remove any Marvel-themed TV shows from Netflix, but no comment was made in regards to feature-length films.

As reported by the Express, the U.S. publication The New York Times, delved further into the speculation. The paper said "Starting with Captain Marvel in March (2019), all of the films that Walt Disney Studios releases in theatres will subsequently flow to the Disney streaming platform instead of to Netflix."

Black Panther was a massive success for the Marvel franchise, and according to Variety, became the highest-grossing superhero movie in the U.S. after picking up over $630 million domestically, and over $1 billion worldwide. Due to the staggering success, there is understandably a strong appetite for a Panther follow up, and fans of the movie are in luck, because a sequel is already in the works. Speaking in March 2018, the head of Marvel, Kevin Feige, said although there was "nothing specific to reveal" about a sequel, there are "ideas and a pretty solid direction on where we want to head with the second one," reports the Express.

Although barely any information has been announced in regards to a Black Panther 2, a source exclusively told the Metro that Donald Glover and Michael B. Jordan are "in talks" with the film's director, Ryan Coogler, to appear in the impending sequel. The source revealed: "Ryan Coogler is currently mapping out Black Panther’s sequel and has written in a number of new characters that movie-goers will be introduced to when it premieres. One of those characters, if he gets his wish, will be played by Childish Gambino. Nothing is set in stone but 'informal talks' (are happening) between Ryan, Gambino and reps from Marvel and Disney to see if they can make it happen."

Let's hope the rumours about a sequel are indeed true, because after all, Wakanda Forever.