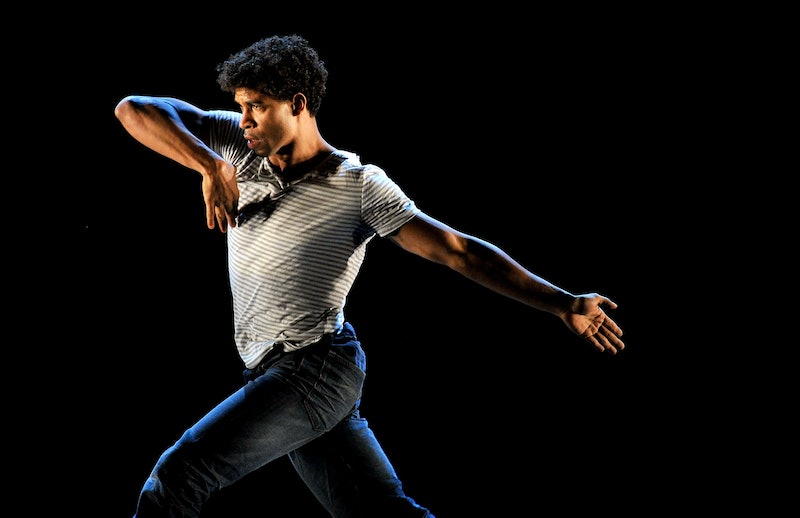 Anyone who knows me knows I'm a fan (and a half) of Strictly Come Dancing, the best Saturday night show of the year. Now summer's on the horizon it's only a matter of time before the celebrities pair up with the professionals and waltz their way to the Strictly ballroom. But unfortunately, the road to Strictly 2019 hasn't been plain sailing with the "strictly curse" striking in new and unexpected ways — Pasha's shock Strictly retirement and Darcey Bussell leaving too. But will dancer Carlos Acosta be on Strictly 2019 to replace her on the judging panel?

Bussell made the shock announcement about her departure on April 10. The BBC also shared her statement by posting photo of her on Instagram captioned, "it has been a complete privilege for me to be part of Strictly, working with such a talented team. I have enjoyed every minute of my time and will miss everyone from my fellow judges, the presenters, the dancers, the musicians, the entire back stage team, and especially the viewers of the show, who have been so supportive."

I mean, what is going on in 2019? Total carnage. Bussell has left a big hole in the judging panel and speculation has been rife as to who will replace her ever since her announcement.

There have been a fair few names flying around, however a more recent addition to the rumour mill is a legendary ballet dancer. The Sun is reporting that Carlos Acosta has been tipped to replace Bussell.

Acosta is a pretty big deal in the world of dance, having performed for 17 years at The Royal Ballet. He was also recently appointed as the new director of the Birmingham Royal Ballet. The Cuban dancer even has a film about his life out called Yuli which documents his childhood in an impoverished Cuba under Castro's rule and his rise to become the first black guest dancer for the Royal Ballet.

I think Acosta would be a natural replacement for Bussell especially because they have danced together before. An insider told The Sun, "Carlos is a huge name in the dance world and has been on Strictly’s radar for a long time. Carlos is a vibrant character, full of energy, with vast experience in his field. He ticks all the boxes and has the backing of influential producers. If Strictly can strike a deal, it would be an exciting prospect."

But good things don't come cheap and according to The Sun, in order for Acosta to be part of Strictly they'll have to cut a pretty costly deal to secure him. Totally worth it if you ask me. The publication reports The that BBC would have to pay Acosta around £400,000 which is £150,000 more than the other judges are currently earning.

However, a representative for Acosta told me, "Whilst Carlos is flattered to be considered as a possible replacement for Darcey on Strictly we have not received any approach about this and accordingly it is not something we are actively discussing or considering at this time." Meanwhile a representative for Strictly offered no comment on the matter.

But if you ask me, it's a no-brainer — there's no one who dances quite like Acosta. As Bustle reports, other dancers tipped to take over from Bussell include former pro Karen Hardy and fan favourite Anton du Beke. But I think you already know who my top choice is.