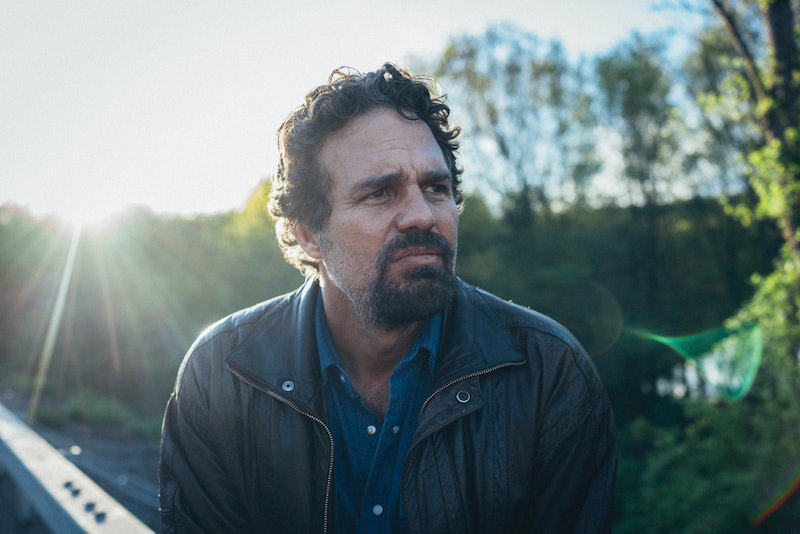 Considering it was billed as a miniseries from the beginning, it's unlikely that HBO's I Know This Much Is True will return for Season 2 following its finale on Sunday. The adaptation of Wally Lamb's 1998 novel, which stars Mark Ruffalo as identical twin brothers, does leave the possibility open for the story to continue for one of the brothers. But with the source material completed, it's hard to see why it would.

Add to that the fact that Ruffalo went to great physical lengths to play both Dominick and Thomas Birdsey. The actor, who also executive produced the series alongside writer and director Derek Cianfrance, first shot all his scenes as Dominic. Then, he took a five-week break to gain 30 pounds to accurately portray Thomas, who is schizophrenic and takes antipsychotics that cause him to gain weight.

"Those five weeks were kind of lonely. I'd been a way from my family and [Thomas] hears voices, and I was imaging that life and there was a couple weeks where I was just staying by myself, going down into the heart of this mental illness and studying it," Ruffalo explained during a Television Critics' Association panel in January, according to Variety.

The same preparation wouldn't be required for a second season, given that — spoiler alert — one of the brothers dies, though the show does end on a hopeful note in spite of its heavy subject matter. Even so, Lamb was deliberate about how he ended his book more than two decades ago, so the HBO adaptation will likely stay true to that and end things here.