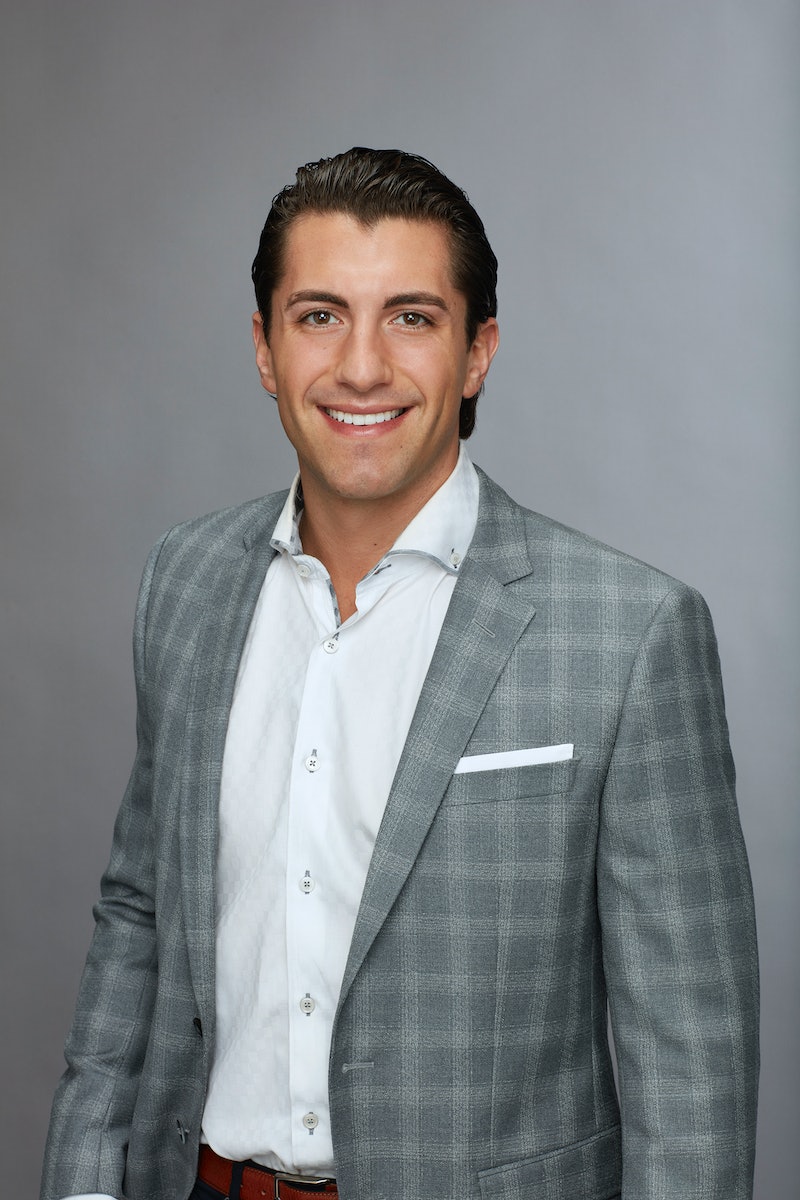 There are only three roses left on display, which means there are only three men left who are chasing after Becca's hand in marriage on The Bachelorette. But only one of them will have the privilege of getting down on one knee on national television and proposing to Becca. As for the other two, they'll have a few options. They can go on their merry ways and resume life as it was pre-The Bachelorette, or, they can hop on a plane and join some other fellow cast members in finding love in Mexico in front of, yes, more cameras. Although a cast list has already been released, fans know it won't be complete until Becca chooses her future husband, and they're dying to know — will Jason be on Bachelor in Paradise? Contestants tend to come in late on the show anyway, so there's always a chance he could make it, even if he wasn't announced as part of the official cast due to his time on The Bachelorette.

Not to claim his fate prematurely, but Jason has definitely become a fan favorite among Bachelor Nation, and well, they wouldn't mind seeing more of him. Why? There are plenty of reasons — including, but not limited to, his impeccable good looks (Twitter users have compared him to both Chris Pine and Lizzie McGuire's heart throb, Ethan Craft) and his adorable, unbreakable love for his friends and family. And, well, there are some other reasons he should definitely get a ticket to Paradise.

He Would Definitely Fit Right In

Surely, you can picture it now: Jason coming up from beneath the ocean waves to flip his sopping hair up and back, making a dramatic splash that the cameras capture perfectly. And of course, he's shirtless. Is this or is this not the content fans need? Unfortunately, because Jason is still in the running on The Bachelorette, it's unclear whether or not he'll end up on the beach with his buds from the show, including Colton, Connor, David, and more, per The Hollywood Reporter, but I'm totally betting he does.

His Dedicated Fans Would Absolutely Tune In

Jason isn't short of adoring fans who would follow his BiP journey, either. People are absolutely loving his down-to-earth, genuine, fun personality, and they can't get enough of it.

He Could Be BiP's Voice Of Reason

He's been known to lay low and let the drama unfold before him, rather than getting involved. Basically, he's chill AF. Everyone knows there's a reason both Jordan and David ended up on the BiP cast list — the producers want to keep their heated rivalry alive, this time, in swim trunks. Does Jason have that kind of drama to contribute to a group of half-naked lovebirds? Maybe not. But he might be the mellow guy who can provide the show with the balance it needs, just like he has been on Becca's season. Obviously, the role has served him well.

For as much as Jason loves his hometown of Buffalo, New York and his adorable family, he may have missed them too much during his time on The Bachelorette to take off again for another couple of months. Although he has since relocated to Seattle for work, per his LinkedIn page, he made it very clear in his hometown visit with Becca that he takes pride in where he's from and his loved ones. He even shared a lengthy Instagram post proclaiming his love for Buffalo.

"For the majority who aren’t from Buffalo, I apologize if my enthusiasm and continuous reference to the city is overzealous!" he wrote. "That said, I hope the pride that I have for my city resonates with the pride you have for yours. Buffalo has taught me to be resilient and adaptable and has instilled on me the foundational impact and value of friends, family, and community involvement."

Yes, Becca and Jason make an adorable couple, and she should choose who her heart truly wants. But it's been made pretty clear that Jason is a good kisser, and well, who doesn't want to see more of that?

Plenty of people are rooting for Jason to be the next bachelor for that very reason and more. So whether it's at the mansion or on the beach, here's to hoping that he isn't going away any time soon.