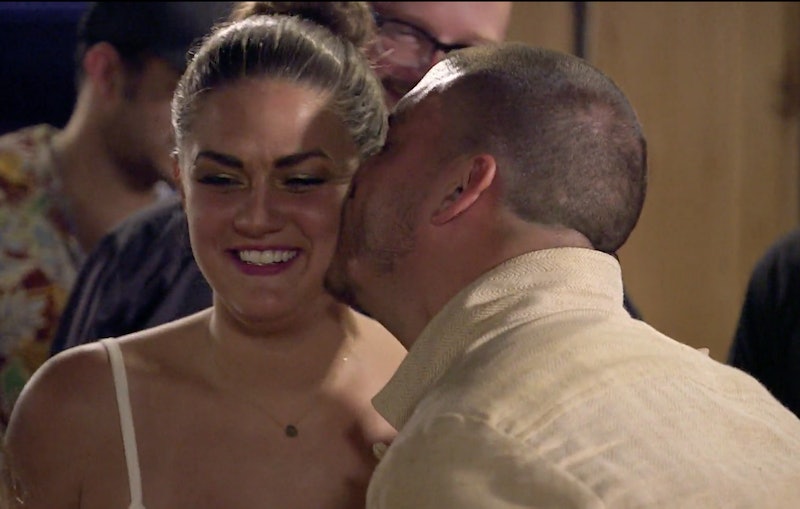 On May 7, the three-part Season 6 Vanderpump Rules reunion got off to a rollicking. As was to be expected, one of the most interesting segments of the conversation came courtesy of Jax, but for once, it was a positive development. He says that he's ready to take the step now, so will Jax and Brittany have kids? It seems really likely that the couple will be starting a family sooner rather than later.

At the reunion, Jax opened up about the recent passing of his father, which obviously hit him incredibly hard. The reality star got choked up as he talked about his loved one and "best friend," which brought the rest of the cast, and Andy Cohen, to tears.

Jax also explained that the somber situation not only made him want to become a better person all-around, but also made him realize that he's ready to be a father. He said that he believes his father is taking over for him now and looking over him. "I'm ready to be a dad, I wanna be the best dad just like my father," Jax passionately explained. He went on to say, "I need to be the dad that he was and the person that he was."

Jax's ex-girlfriend and castmate Stassi expressed that she's seen a change in Jax over the course of the year, which had some very rocky spots. When Andy asked her what she thinks about the prospect of Jax becoming a dad, she said directly to Jax, "I've noticed that you're different ... I think you would step up." Now, everyone knows that the former SURver is not one to mince words, especially when it comes to her ex. So, you know she really means it when she says that she's seen a positive change in her former boyfriend.

Jax told his castmates and Andy that the loss in his family brought him and Brittany closer together. He said that they're "better than we've ever been," in fact. After he got the news about his father's passing, Jax remembered that Brittany "just took over" and handled all the arrangements for him, while he processed the news. She even helped out his entire family through the ordeal, which Jax is obviously grateful for.

Given the pair's turbulent time on the past season of Pump Rules, it's wild to see that the pair are in such a good place now. In fact, they're in such a good place, per Jax, that it seems like the couple could be expanding their family any day now. (And they reiterated on the special that they aren't using any form of birth control, so really, any day now.) While a red herring of a pregnancy test provided a storyline earlier in the season, Season 7 could see Jax and Brittany actually becoming parents, or at least starting down that road. However, as viewers know, they weren't always so sure about their future together.

The last time fans saw the couple before the reunion, they were officially broken up. And that wasn't even the pair's only breakup this past season. In the season premiere, rumors emerged that Jax had cheated on Brittany with a former SURver named Faith. He eventually admitted to the infidelity and the pair separated. Jax and Brittany were off and on throughout the season; finally, Jax was the one to pull the plug, citing that he wanted to do the right thing for her. However, that seems to be old news now. The couple is happily back together and making more plans.

Seeing as though Jax has kids on the brain, could an engagement be on the way for the couple, too? In March, fans wondered about Jax and Brittany's possible engagement after she was spotted wearing a ring on that finger at SXSW, per Daily Mail. When asked about the ring, and if they were engaged, Brittany replied, "Not yet." He then jokingly tried to shush her and added, "We’re having a good time. I’m not going to say anything right now.” Is there a wedding in the couple's future? The Kentucky native told the publication, "You'll have to see."

Brittany's right. Fans will just have to stayed tuned to see whether the couple takes another step in their relationship, whether that's with an engagement or even some exciting baby news. And ideally, that will all play out on Bravo.