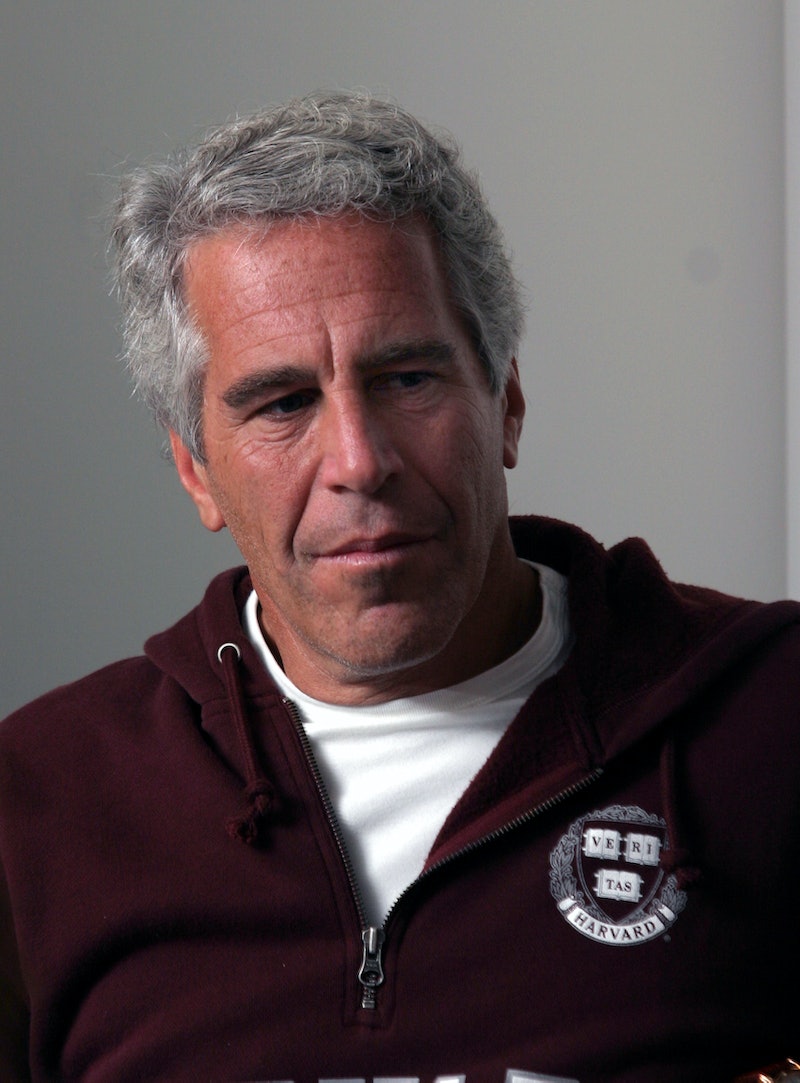 Netflix’s latest true crime documentary Jeffrey Epstein: Filthy Rich offers a provocative exploration of how Jeffrey Epstein, the wealthy financier and convicted sex offender, alluded authorities for decades with crimes of sex trafficking and sexual abuse. With so many questions about his activities still left unanswered, will Jeffrey Epstein: Filthy Rich return for Season 2? The docuseries, based on revered crime writer James Patterson and John Connolly’s book of the same name, is a four-part limited series documentary, so a second season is unlikely. That said, given the fact that the scandal around Epstein is still unfolding, it's not impossible.

Jeffrey Epstein: Filthy Rich, available on May 27, puts the voices of survivors front and center. Directed by Lisa Bryant (and in collaboration with Patterson and Conversations with a Killer: The Ted Bundy Tapes’ Joe Berlinger), it features interviews with several survivors, and sheds light on some of the powerful people who enabled and helped the sex offender recruit underage girls to his properties in New York, Florida, and the U.S. Virgin Islands to have sex.

According to Bryant, the documentary attempted to lay out Epstein's life story and legacy in an effort to show how he evaded the justice system until his eventual arrest. “We really wanted to lay out, step by step, his life and pattern of playing the system; and he did it very well until the very end," Bryant said in an interview with TIME.

Production on Filthy Rich was underway long before Epstein’s arrest, and much had to be changed after he died by apparent suicide while in jail. “Everything changed over night,” Bryant said. “Things were happening so quickly.” She added of the injustice of his death for the survivors, “I was mad. These women deserved to see him go to trial. I don’t think they’ll ever get the closure that they truly deserve. He didn’t have to ever really answer for his crimes.”

Epstein's death left many open questions, and no doubt reporters will continue to investigate him and his ties to powerful men, including Prince Andrew and Donald Trump. Jeffrey Epstein: Filthy Rich might not return, but no doubt there will be enough material for a new docuseries in the future.