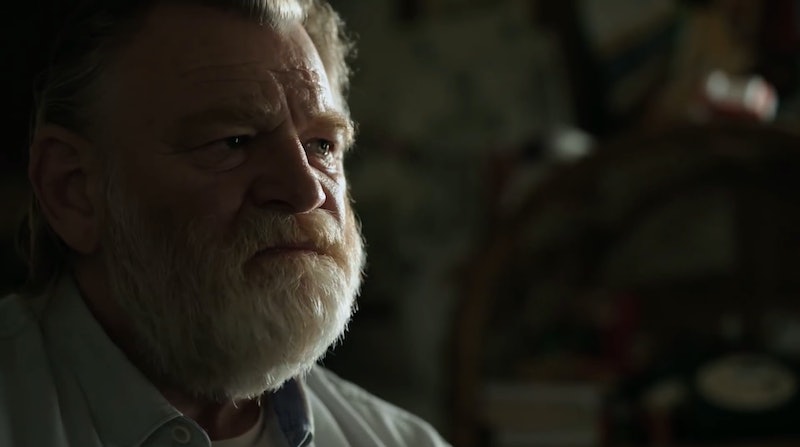 It seems like legendary author Stephen King will never run out of intense stories to tell, and there's luckily also no shortage of people in Hollywood who want to transform them for the small screen. Mr. Mercedes is one that the Audience network recently brought to life, and as the current season winds down, it's unclear if Mr. Mercedes will return for Season 3.

According to TVSeriesFinale.com, there hasn't been an official announcement regarding if Audience — a programming arm of AT&T — has renewed Mr. Mercedes or not. If a renewal is coming, though, it should happen relatively soon — the show was renewed for Season 2 in early October of last year, according to Deadline. And reviews for Season 2 have been good, hinting that the network might be keen to keep the show around. According to Rotten Tomatoes, the second season of Mr. Mercedes stands at a 100 percent positive rating among critics, and an 80 percent positive rating among the general audience.

It's also helpful that though Mr. Mercedes is based on a trilogy of books by King — made up of Mr. Mercedes, Finders Keepers, and End of Watch, all focused on the character of Bill Hodges — so it's not as though they're trying to stretch one single book into a long run.

And according to SyFyWire, the show isn’t using exactly the same timeline as the trilogy of books, anyway — it skipped over Finders Keepers in order to keep the pacing of the show consistent with the main characters. That flexibility with the source material also bodes well for the show’s longevity, as it proves it’s willing to exercise some creative license, and isn’t dead set on being a traditional adaptation.

Showrunner Jack Bender, who, as a former producer and director for Lost, is no stranger to creating successful TV, already has plans in place for Season 3, though he stopped short of saying it was a done deal. “Well, we are very hopeful that there will be [a third season], and [creator] David Kelley and I are in the process of discussing it,” Bender told Collider.

He added, “So, we do know where things are heading. The wonderful thing about a series, is that David writes and follows his muse, and he has an idea of where the overall season is going, but it’s like being at the top of a mountain ... But using that metaphor, you start the season at the top of the mountain, and then there is the warm lodge down below, where it’s the end of the season.”

Hodges, the main character of both the books and the show, is an ex-cop engaged in a bit of a game of cat and mouse with a serial killer. And as you might expect from a Stephen King adaptation, there are plenty of shocks and scares built right into the narrative. Fans will have to wait a bit longer to find out if there's a Season 3 order, but ahead of any green light, the people behind Mr. Mercedes seem to know exactly where it could go from here.