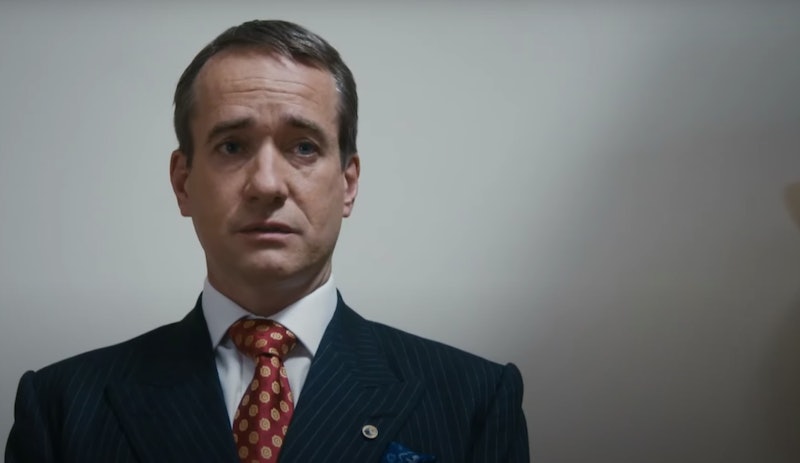 So if I said to you a year ago that by now we'd all be shut indoors and the hottest show of the moment would be a dramatisation of Who Wants To Be A Millionaire?, I imagine you might well have laughed in my face. However, these are the cards we've been dealt and apart from that documentary about big animal owners in the U.S. the most talked about show during isolation is Quiz. But now it's all over, we want to know: will there be season 2 of Quiz?

I reached out to ITV to ask about the potential of another season, and I'll let you know as soon as I've heard anything back. As far as I can tell, however, it looks like the series' trio of episodes is all we're getting. For one thing, it was adapted from a stage play, which suggests the plan was a one-off special rather than the launch of a new series. Plus, with all that's going on in the UK entertainment world in light of COVID-19, the idea of shooting another series seems very, very unlikely – at least for the time being.

Either way, the show has proven a heavenly slice of nostalgic television in that it tells the story of the now infamous Who Wants To Be A Millionaire? coughing scandal in the early noughties and the media storm and legal fall out that followed. Based on the play written by James Graham (who also worked as a producer on the TV adaptation), it's a stranger-than-fiction account of one of the more bizarre news stories to happen this side of the millennium.

In case you're too young to remember, let me fill you in on the story. Who Wants To Be A Millionaire? was a big deal. Huge. Everybody watched it and it was ideal family entertainment mixed with a heavy dose of anxiety-inducing music, dramatic pauses, and of course — incorrect answers to questions so obvious that you'd be hard pushed to believe the contestants were real human beings. One winner of the million pound prize was Major Charles Ingram.

Ingram, alongside his wife Diana, and their alleged accomplice Tecwen Whittock were suspected of tricking the gameshow’s audience, its executives and host Chris Tarrant by cheating their way to winning one million pounds. They were subsequently found guilty of "procuring the execution of a valuable security by deception" in 2003. A charge which, according to the Guardian, they are in the process of appealing.

Surely that would make for an excellent sequel?

Watch all three episodes of Quiz on the ITV Hub.