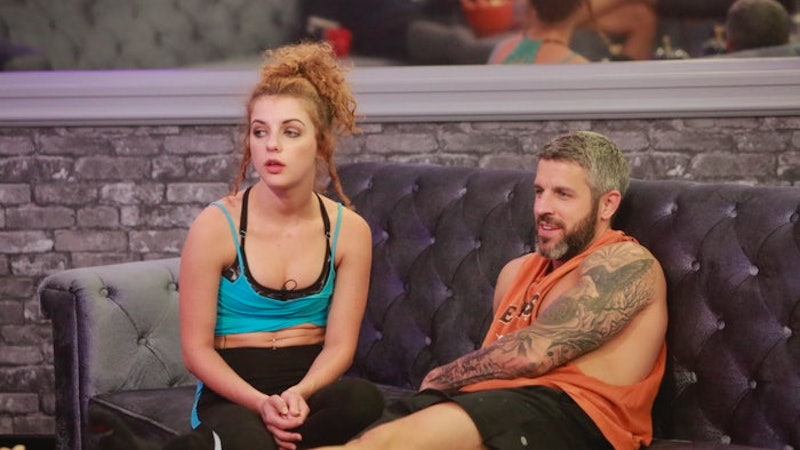 After Jason declined to use the veto on Matt and Raven on Big Brother 19, the final showmance of the season knew they would be broken up. But, even though one of them was destined to join the jury, will Matt and Raven stay together after Big Brother 19? After a unanimous vote (and an extra penalty vote) Matt was evicted from the show, but he's not going very far — and Raven may be able to see him soon.

Unlike when Cody and Jessica were split up and one got sequestered in Jury and the other was sent back to real life, both Matt and Raven (if she gets evicted) will end up in Jury together and can keep seeing each other. It's also seeming like the housguests' plan is to get her out in the next couple of weeks, so she could be seeing Matt before she knows it. But, what about life after Jury? Julie Chen asked Matt if he plans to keep dating Raven after the game and he seemed pretty excited about it. (He even picked Raven over cereal as the thing he loves the most.) Matt said they "have some cool stuff planned" for after the game — including Raven's first tattoo and a California road trip.

Later, Julie asked Raven a similar question about the couple's fate post-show, and Raven also made it clear she intends to keep seeing Matt. Will they work out forever? Only time will tell, but as long as Matt prioritizes Raven over things like cereal and $500,000 — it's clear she means a lot to him.