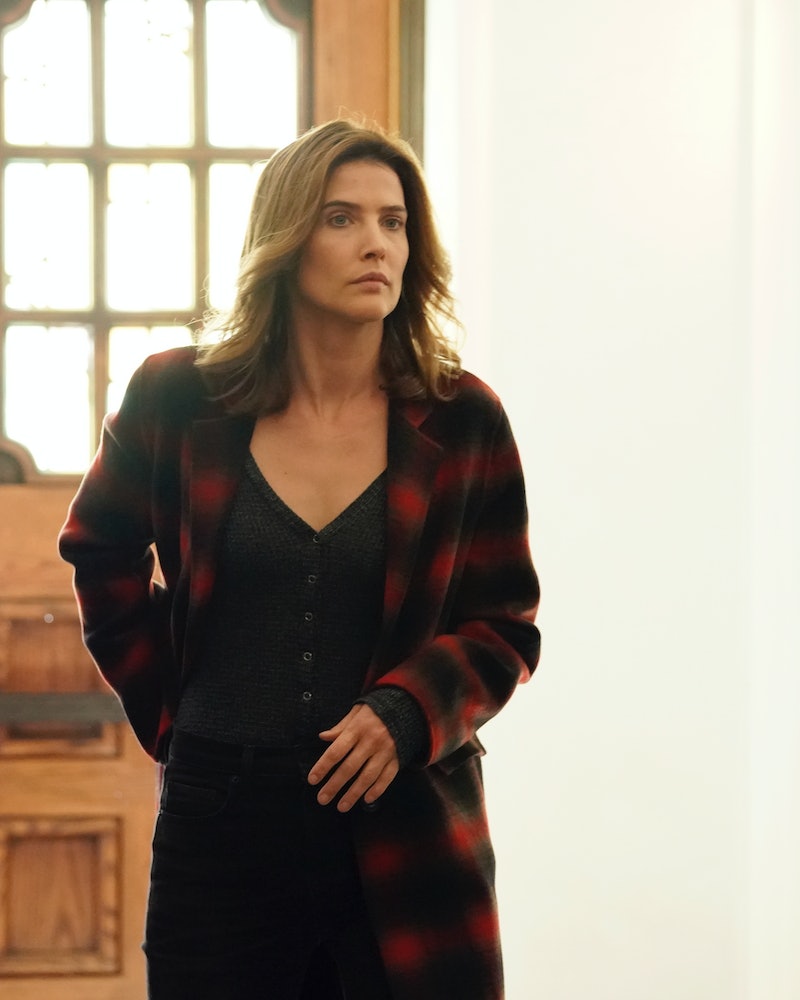 Fans are eagerly awaiting any news about a possible Season 2 renewal for Stumptown. The private investigator drama on ABC managed to capture millions of viewers out of the gate, enough for the network to grant it a full season order last October, bringing its first season to 18 episodes. Ratings for the freshman show have been steady, if not overly impressive, and the odds are looking good for this one.

Right now, Stumptown is averaging almost three million viewers a week, ranking higher than the consistently-renewed ABC show black-ish. It is the 13th most watched series on ABC, so it's not leading the pack. But it's also doing better than six other shows. This middle-of-the-road status could help encourage ABC to bring it back for another season to see if it can increase in viewership even more.

Deadline also reported that Stumptown was performing well with viewers watching throughout the week, even if they weren't all catching it live on Wednesdays. When all the views from seven days were added up, Deadline reported that it was averaging 9.7 million viewers. It was also ABC's most-watched Wednesday night program when Deadline reported on the data last October. These numbers are likely encouraging for the executives in charge of deciding whether to commission more episodes. And the ABC staff seems pretty thrilled about the show.

When more Season 1 episodes were ordered last October, ABC's entertainment president, Karey Burke, raved about the show in a statement to TV Line. "This fall, Stumptown has delivered a rich, inventive and fun thrill ride each week with a stellar cast that features one of the most fearless female characters at the center," Burke said.

The lead character on Stumptown is Dex, played by Cobie Smulders who brings her How I Met Your Mother fanbase and her Marvel fanbase to the ABC series. The Cut's Anna Silman reported that Smulders is one of the big reasons why the show has had such a buzz about it all season. Silman wrote, "The show has been heralded — even by prestige TV snobs who normally wouldn’t go near a network procedural — for Smulders' performance, which manages to perfectly balance pithy comic-book stylishness with humane vulnerability."

Since the show is based on a series of graphic novels by Greg Rucka, there's already more source material to explore in a potential Season 2. If it was to return, fans could likely see it this fall like how Season 1 premiered in September 2019. That is, of course, if the coronavirus pandemic ceases in time for production to pick back up. If things go on much longer, fall shows could see a bump to winter.

Even if Stumptown somehow isn't renewed, fans can at least check out the graphic novels to keep this daring police drama alive in some form. There are four volumes available that tell Dex's compelling story.