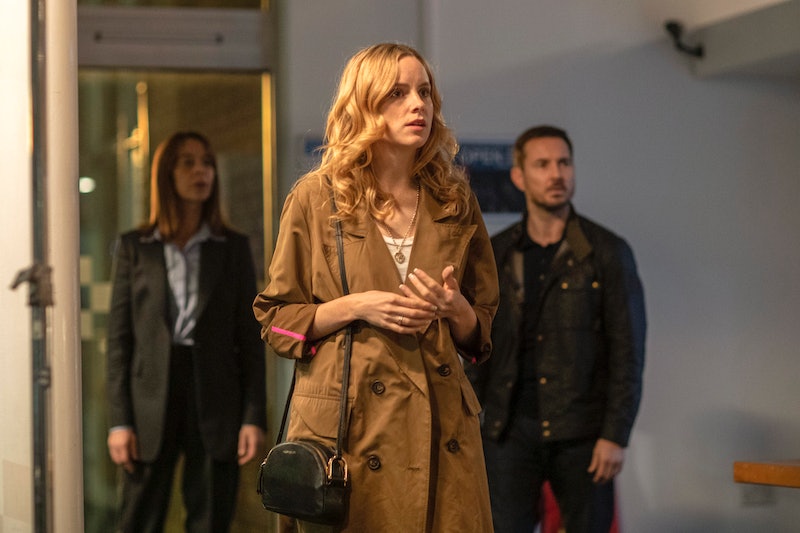 BBC's The Nest follows one couple's unexpected path to surrogacy, after discovering they're unable to conceive a child of their own. Starring Martin Compston and Sophie Rundle, the drama centres around the pair's complicated relationship with a local teenage girl, after she agrees to carry their baby following a life-changing pact. With the conclusion of the show's first run right around the corner, viewers might now be anticipating what happens next. So, will The Nest return for series 2?

As it stands, there has been no official announcement regarding a second season. However, my guess is that, with the current COVID-19 crisis forcing many BBC shows to delay filming, it could be a while before we see the return of this edge-of-your-seat drama, unfortunately.

The emotional thriller's first season revolved around wealthy married couple Dan and Emily, who with their beautiful home and seemingly-perfect relationship, appear to have it all. However, after trying to have a baby for years without success, the pair form an unexpected relationship with 18-year-old Kaya, who agrees to become their surrogate.

Best known for his role in Line of Duty is actor Martin Compston, who headlines the BBC drama alongside Peaky Blinders and Gentlemen Jack star, Sophie Rundle. As the Radio Times reports, newcomer Mirren Mack, who recently appeared in Netflix's Sex Education, stars as Glasgow teen Kaya, and is joined in the cast by The Victim's James Harkness, Taboo star David Hayman, Shetland's Fiona Bell, and many more.

The Nest was penned by BAFTA-winning screenwriter Nicole Taylor, who also executive produced the five-part series. Having previously worked alongside Taylor on the 2017 miniseries Three Girls and BBC drama The C Word, the Head of Drama at Studio Lambert, Susan Hogg, revealed how she was confident Nicole's characters "would be extraordinary on the page."

Referencing her work on the BBC thriller, Taylor herself explained how the characters had all been "chatting away" in her head for years, and paid tribute to the cast she had "long dreamt of writing for."

The Nest reaches it's highly-anticipated conclusion tonight (Monday, April 13) at 9 p.m. on BBC One — and you can catch up with the entire first series on BBC iPlayer.