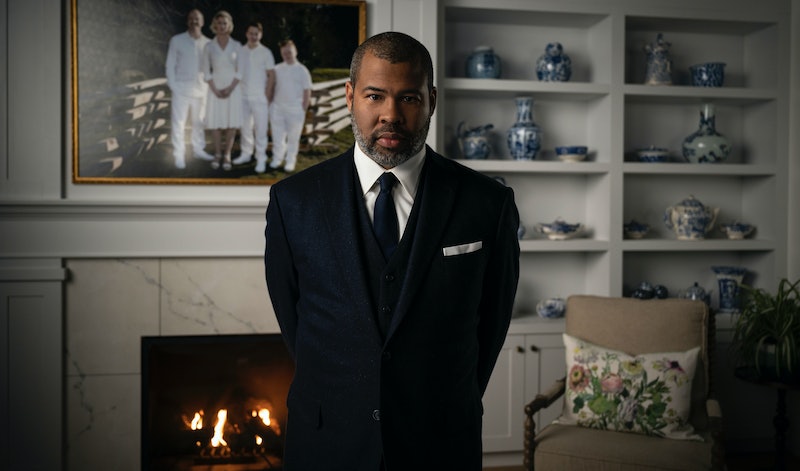 If you're reading this article, you probably just finished Season 2 of Jordan Peele's Twilight Zone reboot, and are now eager to know when the show will be back with more episodes. Season 1 was renewed in late April 2019, midway through its Season 1 run. But Season 2 dropped in full, and so far CBS hasn't announced any plans for Twilight Zone Season 3.

Still, the show has a few things going for it. Though the first season received middling reviews, it did have an impressive amount of star power. Not only did Peele serve as narrator, but Jessica Williams, Kumail Nanjiani, Steven Yeun, and Adam Scott were among the many celebs in the anthology series' cast. Season 2 is similarly star-studded, featuring performances by Tony Hale, Tavi Gevinson, Billy Porter, Christopher Meloni, and Damon Wayans, Jr.

The Twilight Zone is also a familiar property with a long-running fanbase. The original series, created and narrated by Rod Serling, ran from 1959 to 1964, and went on to be revived three times. A Twilight Zone movie produced by Steven Spielberg was released in 1983; Charles Aidman (and later Robin Ward) narrated a second TV series that aired from 1985 to 1989 (Serling died in '75); and UPN rebooted the show in 2002 with narration from Forest Whitaker. The latter was the least successful of the bunch, lasting for only one season, but Peele's version has already outlasted that.